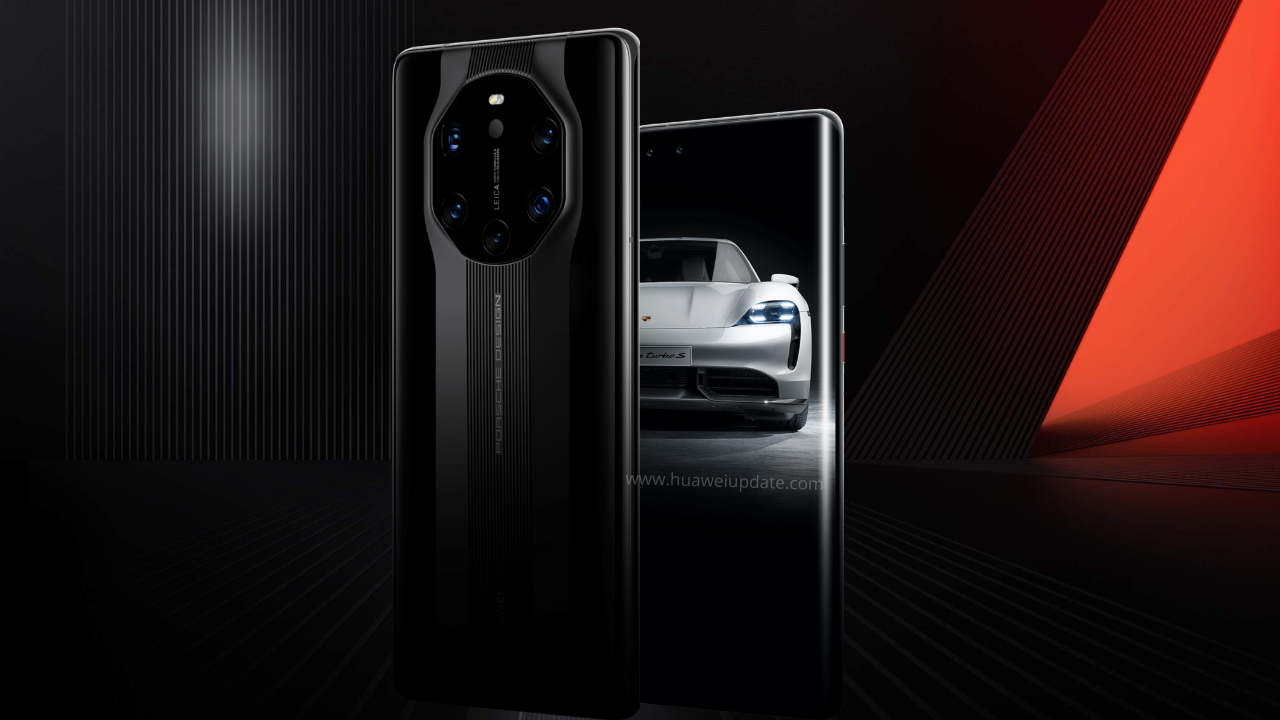 Judging from Huawei’s statement, the flagship phone business will not stop, and flagship models such as Huawei Mate and P series will continue in the next few years. This also implies that Huawei will still have a place in the high-end field in the future.

In the first half of this year, Huawei’s flagship machine is the P50 series, which is expected to be equipped with Sony’s largest-ever CMOS sensor IMX800, and at the end of the year it will be the Mate 50 series.