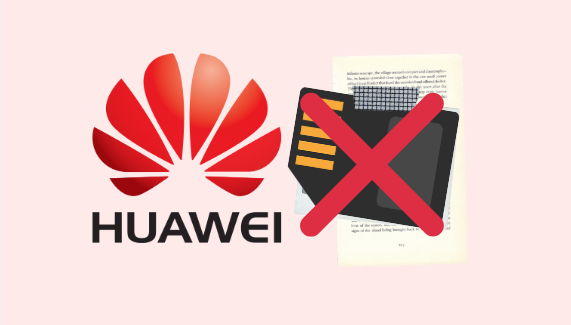 
According to a report by Nikkei Asian Review, the Wi-Fi Alliance, which similar to SD Association, standardises specifications for Wi-Fi across the industry, has also “temporarily restricted” Huawei’s membership due to the US ban.

Huawei told Android Authority that its customers will be able to continue purchasing and using SD and microSD cards with its products for the time being.


It’s not clear how the move will affect the company’s future phones and devices, but Huawei has been moving away from the format in favor of its own “Nano Memory Cards.”

Being dropped by the SD Association is certainly a blow to Huawei, but it’s a relatively small one given some of the other hits the company has taken in the last week. Google suspended Android support for the company’s phones and chipmakers Intel, Qualcomm and AMD have cut off supplies to the Chinese tech maker.