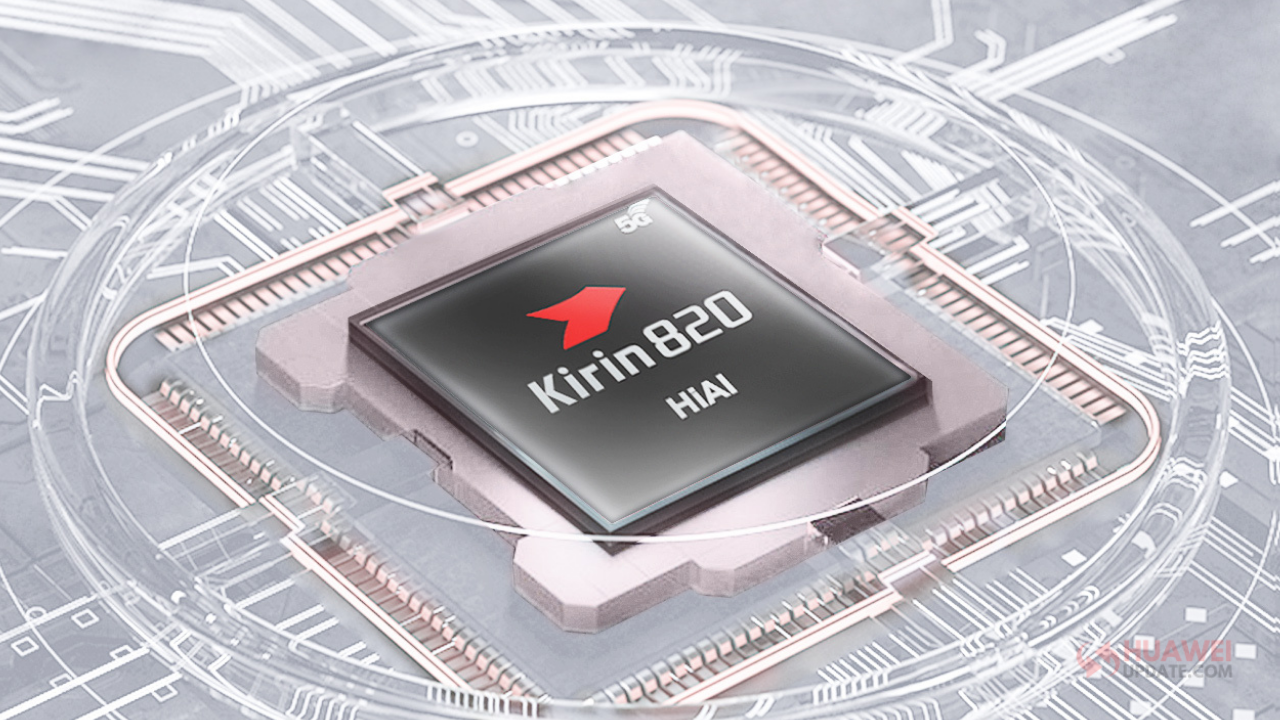 
According to the information, Huawei is seeking to hire engineers for chip development in Munich, Istanbul, and Canada and looking for artificial intelligence researchers. In addition, there are hundreds of doctoral students working for it in China and overseas.

Judging from the vacancies that Huawei has opened on various talent recruitment platforms, it is completely aimed at fields such as artificial intelligence algorithms, autonomous driving, software, and computing infrastructure.

At the same time, Huawei is also actively deploying in many areas of the chip industry. As of June this year, Nikkei has analyzed data from mainland Chinese companies and found that Huawei has invested in another 10 chip-related companies.