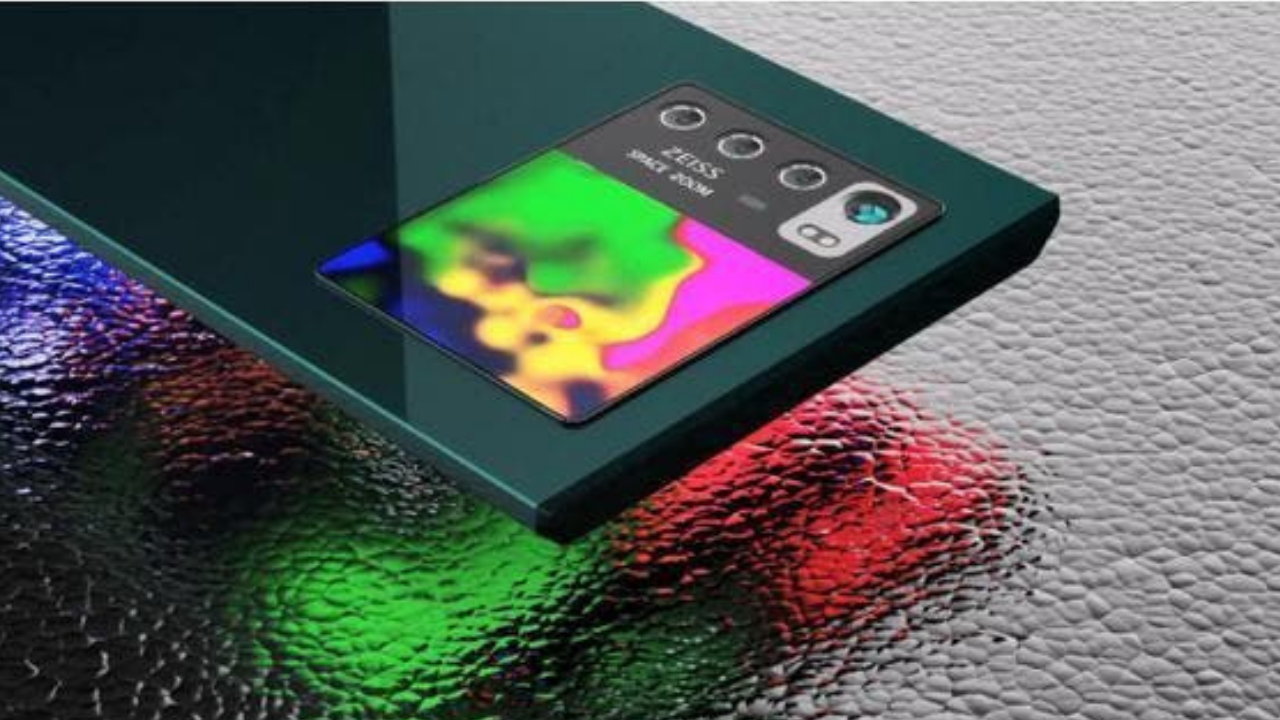 
Huawei’s upcoming Mate series smartphone the Mate 50 Pro new renderings appeared online. Looking at the Huawei Mate 50 Pro renderings, we can clearly see a secondary screen. The design is spotted the same as the Mi 11 Ultra.

On the rear side of the Huawei Mate 50 Pro, we can see that the camera system integrates the secondary screen. Also, the secondary screen is 2 inches in size, which occupies about two-thirds of the total module area. The number of camera sensors is four.

Earlier it was reported that the rear main camera of the Huawei Mate 50 Pro will use a 1/1.10-inch sensor. Also, it will have a 64MP resolution. The other three cameras will be a 16-megapixel telephoto lens, a 48-megapixel ultra-wide-angle lens, and a 12-megapixel depth-of-field lens.

It will also support a 144Hz refresh rate and have a 3K resolution. The hyperboloids on the left and right sides of the Huawei Mate 50 Pro will have a curved surface of 85 degrees.

The previous-gen Huawei Mate phones came with a punch-hole design. The camera opening was in the upper left corner of the screen. But these renderings show the camera hole will be moved to the center. Plus, the company will use a new-gen fingerprint recognition module under the screen.