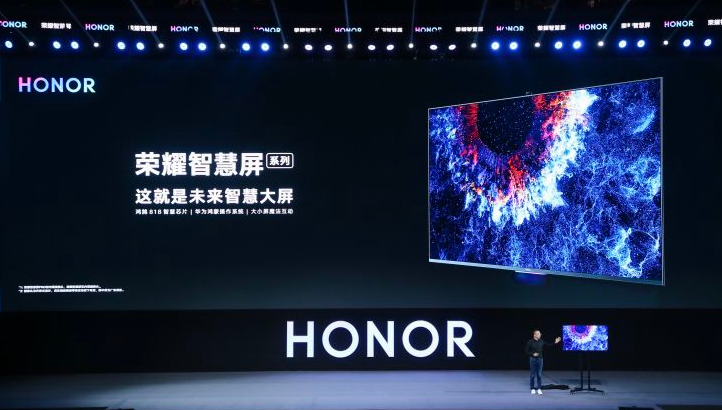 
Huawei’s own operating system — called the HarmonyOS — has debuted on an internet-connected TV.

The Chinese tech giant unveiled the the Honor Vision TV on Saturday that will be the first device powered by Huawei’s own operating system, the HarmonyOS.

The OS is part of Huawei’s so-called “internet of things” strategy where it is trying to create a consistent experience across various connected devices through its software. The Chinese technology giant said HarmonyOS, also known as HongmengOS, will eventually be used across devices from smartphones to smartwatches, and even smart speakers, smartwatches and in-vehicle systems.

Richard Yu, the CEO of Huawei’s consumer division, told reporters at a press conference Friday after the HarmonyOS launch, that the situation with Google remains “unclear.” He stressed that Huawei would prefer to continue using Android on its smartphones, but if it was unable to, then it could switch to HarmonyOS “immediately.”