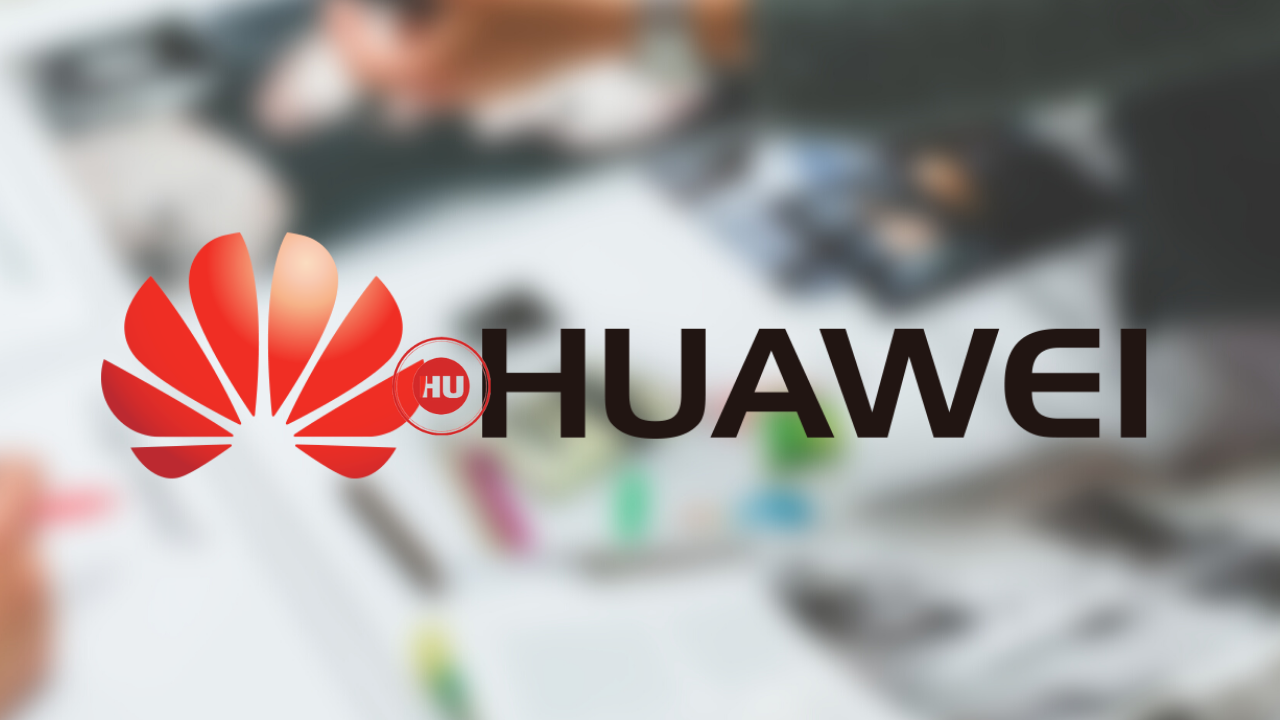 
According to the latest information, Huawei Technologies Co., Ltd. applied for the Luban trademark and now it received a rejection notice, and the international classification of the trademark involves 9 types of scientific instruments.

It is reported that Lu Ban was a native of Lu in the Spring and Autumn Period, the originator of Chinese architecture, the originator of carpenters, and a symbol of the wisdom of the ancient working people. Meanwhile, Huawei and King Glory jointly launched the Luban 8 pattern mobile phone.

In January this year, the Huawei nova 8 Pro king of glory customized gift box was released. The battery cover of this phone is laser-engraved with Luban, and the back of the phone also carries the HUAWEI | King of Glory Logo. The charger also has laser carving patterns, and there are also Xiao Luban customized themes, ringtones, notifications, etc.

Huawei Nova 8 Pro is equipped with the Kirin 985 5G SoC chip, using a 6.72-inch 120Hz ring screen, the screen supports 10bit color depth and HDR10, and supports the 90FPS ultra-high frame rate version of the glory of the king.