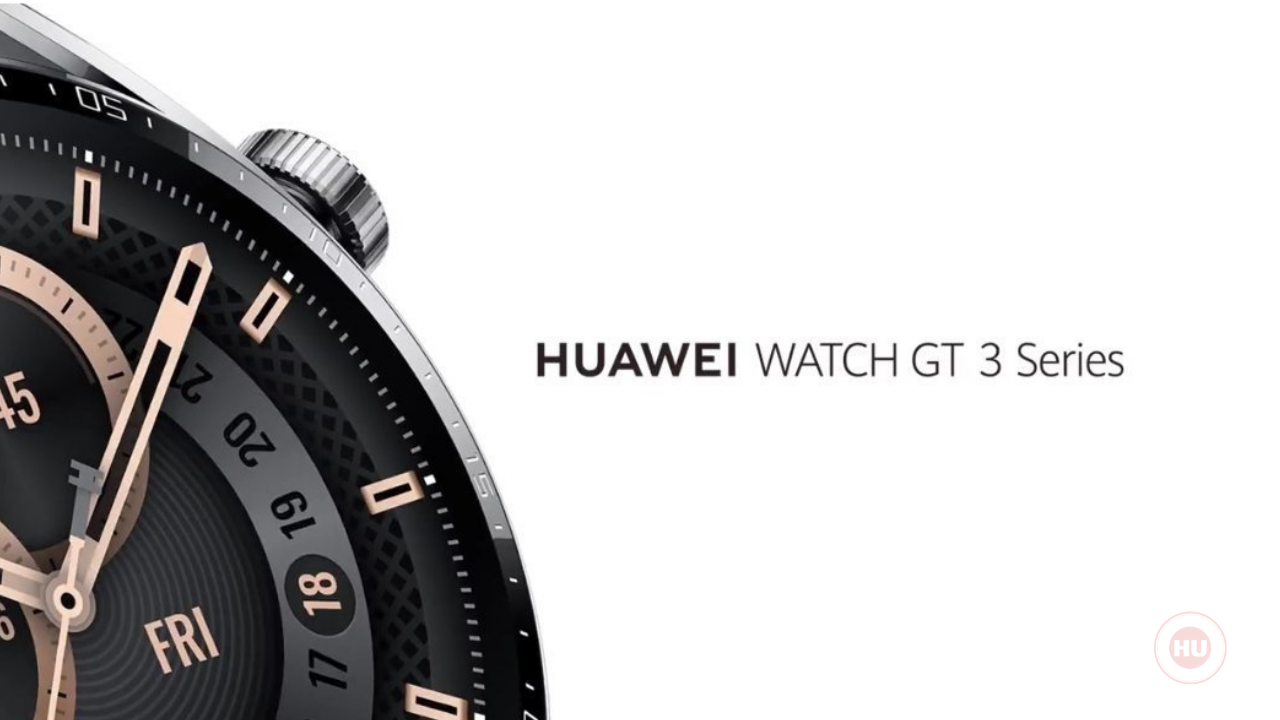 
Earlier it was reported that Huawei would launch several new products in the fourth quarter of 2021, like the flip phone Mate V. At the same time, it may also launch a new GT 3 series of watches and Watch D watches.

Huawei has officially announced that the company will hold the Huawei Asia-Pacific autumn conference at 7 pm on October 28, and will launch 3 new products: MateBook 14s, nova 9, and the WATCH GT 3 series in China.

Huawei Asia Pacific officials have now released a rendering of the Watch GT 3 series (the watch model is JPT-B19, which has passed the national 3C certification before).

The Watch GT 3 Series will provide more rich functions in sports health management. Since this watch is named the “GT 3 series”, it means that the series will contain at least two models, GT 3 and GT 3 Pro.

In addition, it is reported that the GT 3 series may also have a rotating crown and speaker design, retaining the dial scale decoration of the previous generation GT. Compared with the Watch digital series, the GT series may also be more inclined to have professional athletic ability and battery life.