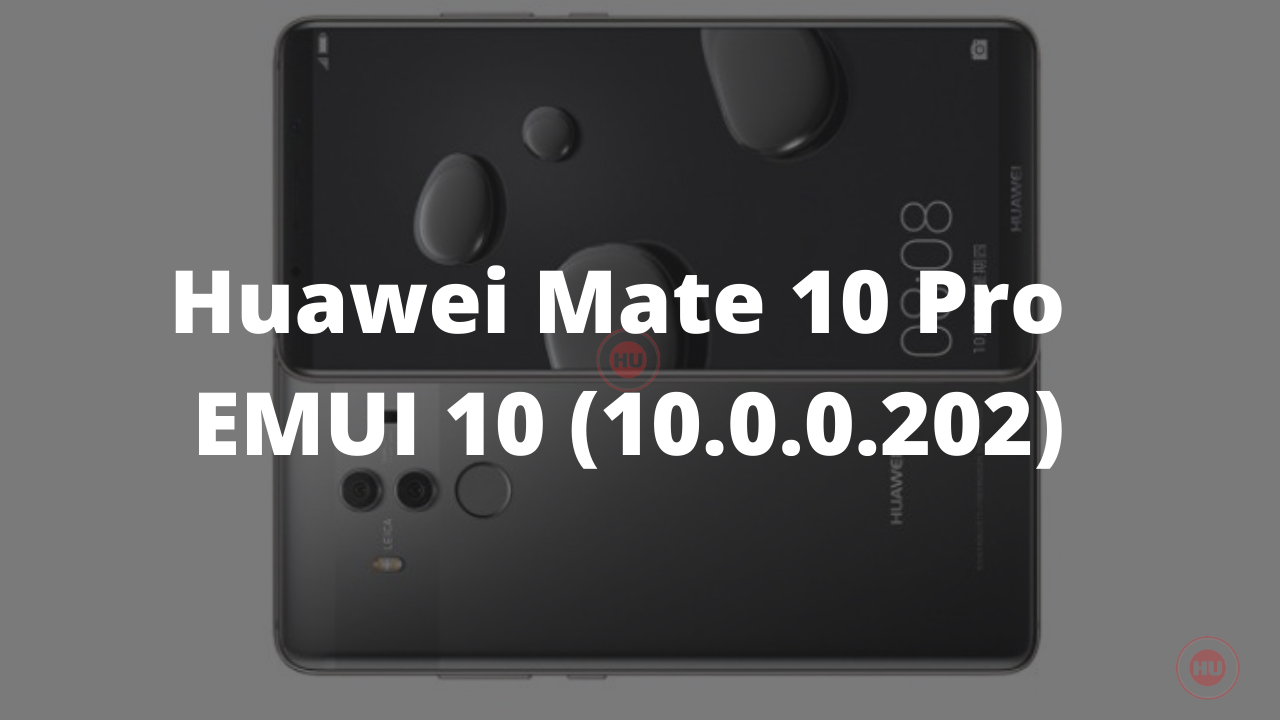 The latest update rolling out via Support App. Also, you can follow the below steps,

The Huawei Mate 10 Pro comes with a 6-inch IPS LCD display with a screen resolution of 2,160 x 1,080 pixels that outputs a pixel density of 498ppi. The display is bezel-less and features 19.5:9 ratio, which is quickly getting popular nowadays.

The Mate 10 Pro is powered by an octa-core processor placed upon HiSilicon Kirin 970 chipset and a 6GB of RAM, aided by a Mali-G72 MP12 graphics unit which outputs a superb graphics display. The smartphone boots on Android v8.0 (Oreo) operating system.

As far as storage is concerned, the smartphone houses a 128GB of inbuilt storage which can be further expanded up to 256GB by using a memory card. On the connectivityÃ¯Â¿Â½s ground, the phablet offers a lot of options such as – 4G, Wi-Fi, Bluetooth, mobile hotspot, GPS, NFC and USB type – C.

The phone comes with dual primary camera setup consisting of a 20MP sensor accompanied by a 12MP sensor, which can capture wide-angle images and can shoot good quality videos. An 8MP front camera is present at the front for taking selfies and video calling. The Huawei Mate 10 Pro packs a powerful 4,000mAh Li-Po battery in order to run the show for long hours.