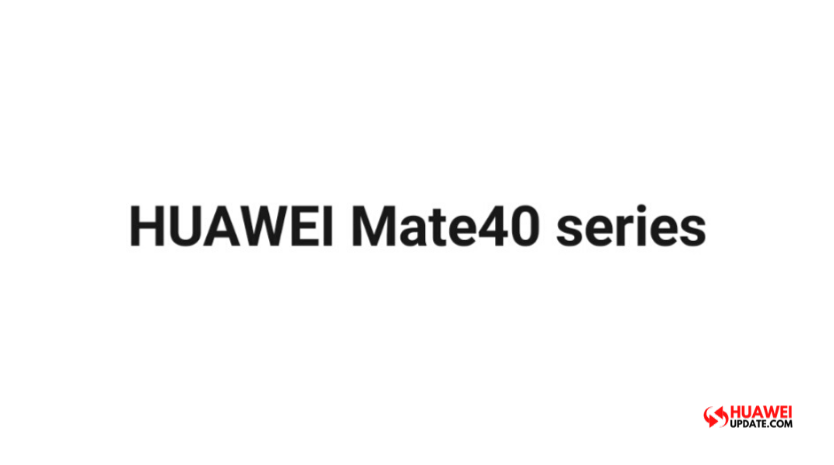 
According to the well-known leaker from Weibo (Changan Digital Jun), the upcoming Huawei’s Mate 40 series smartphones rear camera is said to be like Huawei P40 Pro and the Mate 40 series also consist TOF which can be used for temperature measurement (similar to Honor Play 4 Pro).

The previous report suggests, Huawei’s next-generation flagship chip is called Kirin 1000 (Spotted on TSMC 5nm investment plan), which is based on the 5nm process and first to integrate with the Huawei Mate 40 series.

Kirin 1000 is code-named “Baltimore”. It uses a 5nm process and may use the Cortex A78 architecture. The CPU and GPU will be greatly improved.

In addition, the Mate 40 series is expected to have Mate 40, Mate 40 Pro, Mate 40 RS Porsche design and so on. Following up on the current product line-up we may see the Mate 40 Pro + version.