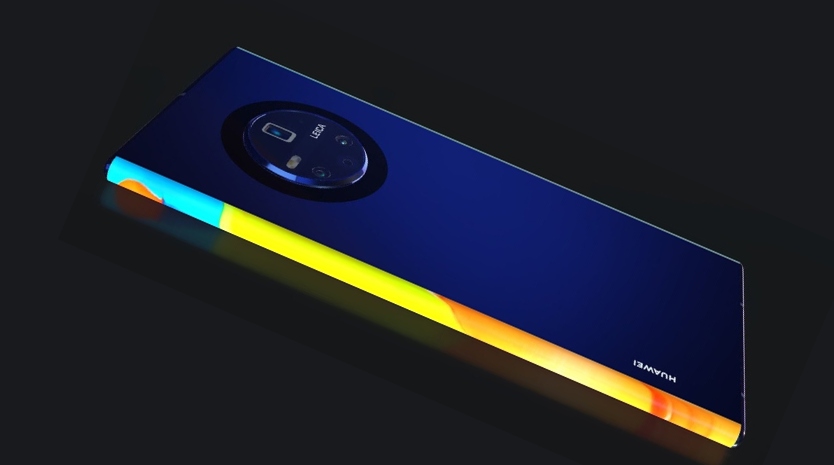 
According to the information from Weibo user (Mobile Chip Expert), “Although the United States imposed further sanctions on Huawei in May, Huawei will release the Mate 40 mobile phone with the 5nm process Kirin processor as scheduled in October. In the fourth quarter, there will be around 8 million Mate 40 Mobile phone supply is scheduled.

Earlier, RODENT950 revealed that Huawei’s next-generation flagship chip was named Kirin 1000, which was built by TSMC’s 5nm process. It is reported that the development code of Kirin 1000 is “Baltimore”. Since Kirin 990 5G adopts Cortex A76 architecture, it is possible that Kirin 1000 will adopt Cortex A77 or A78 architecture. CPU and GPU performance will be greatly improved.

Recently,  Taiwanese media claimed that, In the second half of this year, TSMC expects that Apple A14 / A14X Bionic, Huawei Kirin 1000, and network processors will enter mass production, and the revenue in the second half will be basically the same as the first half. Also, TSMC’s 5nm revenue is expected to account for about 10% this year, and it is expected to rise to 25 ~ 30% next year.

According to Huawei’s existing product line layout, the Mate 40 series is expected to have Mate 40, Mate 40 Pro, Mate 40 RS Porsche design, and so on.

Wang Yonggang, general manager of the P series of Huawei smartphones has already released some information about the next camera flagships. Wang Yonggang was on the show “Flip!” and reported in detail on the series, the P40 and the upcoming Huawei P50. According to Wang Yonggang, the series aims to always offer the best cameras, always have high-end features, and special design.

Wang Yonggang said that researching and developing smartphones in the P series usually takes about 18 months. So, Huawei has been developing the P50 since 2019. According to him, the Huawei P50 series will launch in the spring of 2021.

He said that each generation of P series products is based on Huawei’s next-gen capabilities in R&D and industry partners to achieve a new breakthrough, and there will be more surprises with next year’s P50.