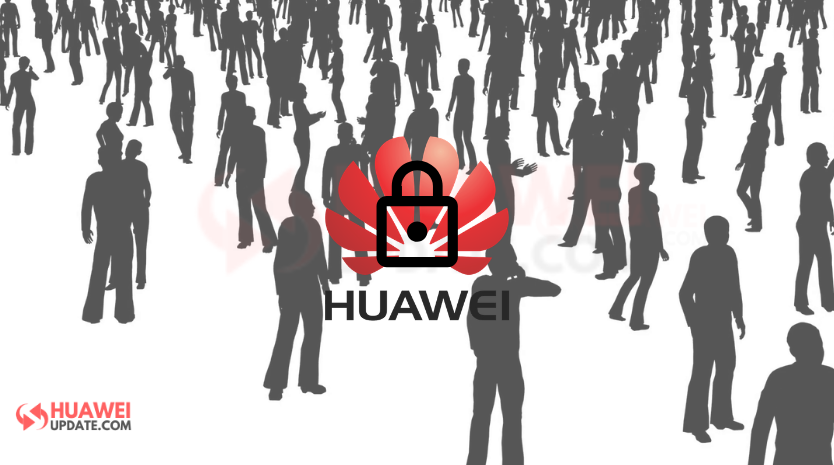 
President Donald Trump extended the May 2019 executive order barring the US complaining from using Huawei telecommunication equipment, this is from companies deemed a national security risk until May 2021, via Reuters.

The order invoked the International Emergency Economic Powers Act, which gives the president the authority to regulate commerce in response to a national emergency that threatens the United States. U.S. lawmakers said Trump’s 2019 order was aimed squarely at Chinese companies like Huawei Technologies Co and ZTE Corp.

The U.S. Commerce Department is also expected to extend again a license, set to expire on Friday, allowing U.S. companies to keep doing business with Huawei, a person briefed on the matter said.

While the ban doesn’t explicitly call out specific companies, it’s been used to virtually shut down US operations with Chinese companies like Huawei and ZTE, which can no longer sell products in the US or work with companies like Google or ARM for critical software and licenses.

Wireless trade association CTIA urged the department to approve a “long-term” license extension, writing that “now is not the time to hamper global operators’ ability to maintain the health of the networks.”