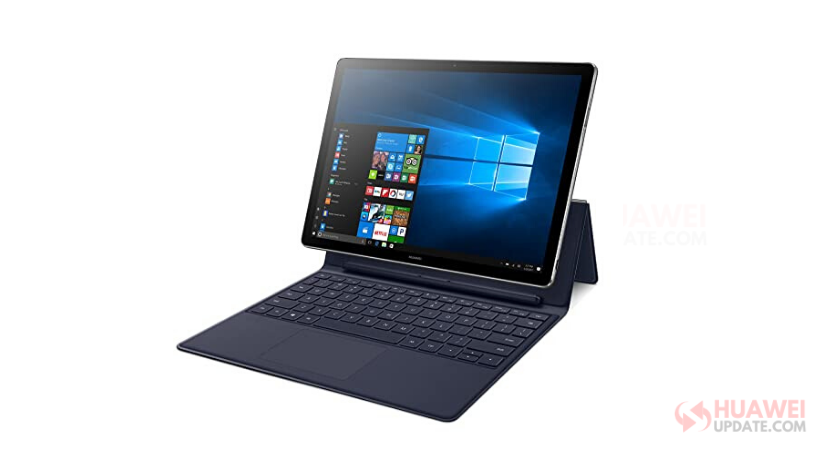 
According to a well-known leaker from Weibo, the new Huawei laptop with model number EUL-W19 is said to launch with a 40W charging standard and is expected to be equipped with an Arm processor combo device.

This new Huawei (two in one) device will be released within three months.

To recall, Huawei released a MateBook E (Signature Edition) 2-in-1 device last year, equipped with Qualcomm 850, equipped with 8GB of memory and 256GB SSD. The screen size is 12 inches, 3: 2 ratio, 2K resolution. This year, Huawei may once again launch the Arm processor 2-in-1 device to increase its notebook product line.