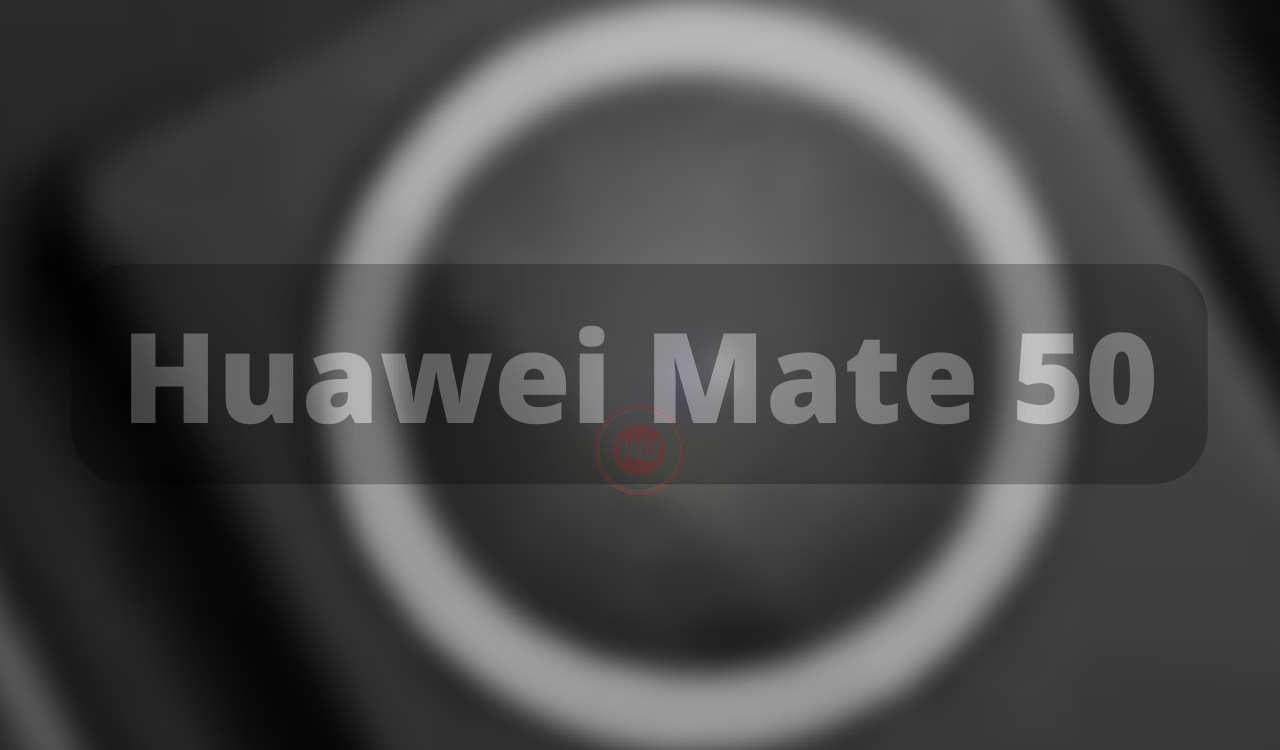 
The Huawei Mate 50 series is reportedly launching in April – June this year. Today, according to the digital blogger Pictures Fans, the small-screen phone of Huawei Mate 50 is a bit more than expected, but he said that the version has 4G and 5G, so I don’t know if it will be able to send 5G in the end.

It is worth mentioning that the blogger said that the test Mate 50 has two configurations of Kirin 9000 chip and Snapdragon 8 Gen 1 chip, but due to Kirin inventory reasons, it is still unknown whether the Kirin 9000 version can finally be launched.

According to reports, the Huawei Mate 50 series will be equipped with the same LTPO screen. It is reported that the LTPO screen can realize the adaptive refresh rate adjustment function of 1-120Hz, and can switch itself according to the usage scene, taking into account the needs of high refresh rate and low power consumption.

According to news from Huawei’s supply chain, the design of Huawei’s Mate 50 series has been finalized.

Meanwhile, in September last year, Xu Zhijun, the rotating chairman of Huawei, said in an interview that after Huawei was sanctioned, it has been relying on inventory to survive and solve the chip problem.