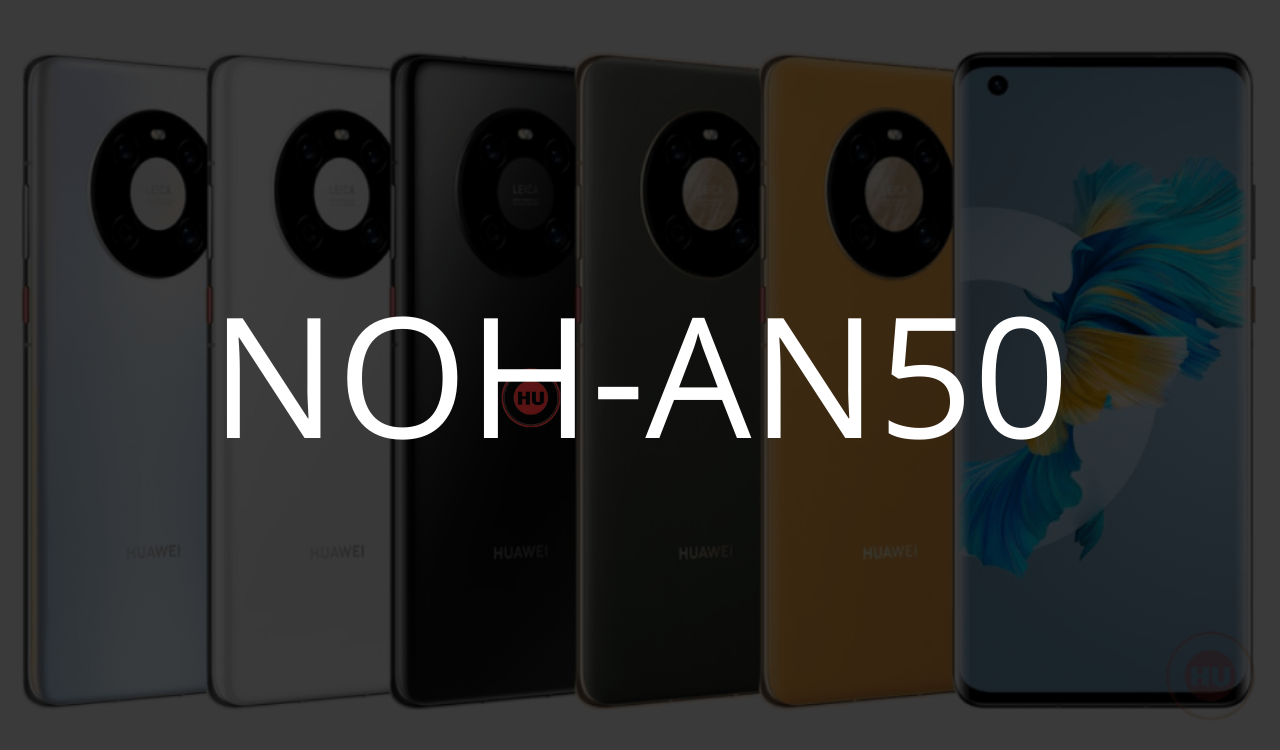 
Huawei has obtained the network access license from the Ministry of Industry and Information Technology on December 6. According to the information, the smartphone was spotted as model number NOH-AN50 and belongs to the Mate series. The model is similar to the current Mate 40 Pro.

The device is a 5G digital mobile phone, equipped with a HarmonyOS system, support 5G- enhanced mobile broadband (eMBB) technology. There is currently no more information on this model. However, Huawei recently released the Mate X2 Collector’s Edition, which is equipped with the Kirin 9000 5G chip, so one possibility is that the Collector’s Edition of Mate 40 Pro will be launched.

It was previously reported that Huawei will release the new Mate 50 series flagship mobile phone early next year. Part of the Mate 50 will use Kirin chips and some will use Qualcomm chips, but only the 4G version.