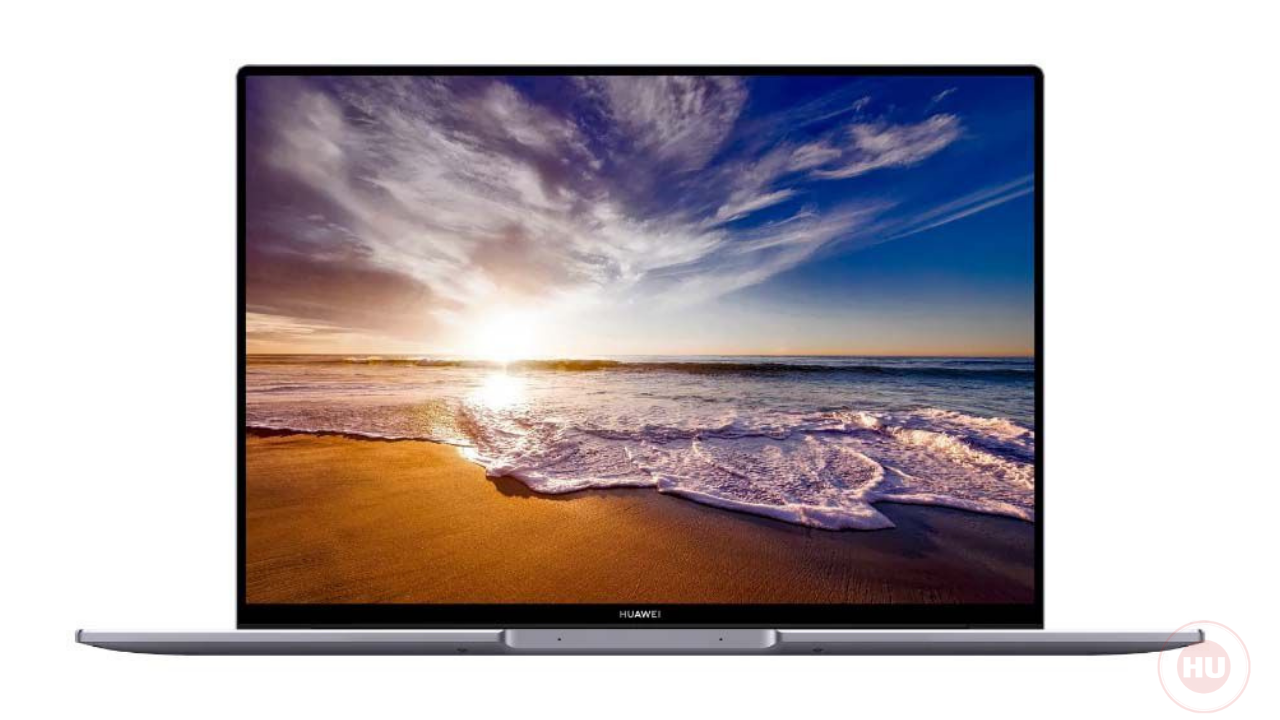 
The Verge reported that the Huawei MateBook 16 laptop will be released globally, equipped with Ryzen 5000 series processors, the R5 model starts at 1099 euros, the R7 model starting price is 1,199 Euros.

The MateBook 16’s display is a 16-inch IPS panel with a 2520 x 1680 resolution, which works out to a 3:2 aspect ratio. Ports include two USB-A sockets, two USB-C, a full-size HDMI port, and a 3.5mm headphone jack. Charging the laptop’s 84Wh battery is handled via an included 135W USB-C power adaptor. Other features include dual mics and dual front-firing 2W speakers, as well as Huawei, Share support that lets you do things like a mirror a Huawei phone’s screen and control it via the laptop, or use a paired tablet as a drawing surface.

The touchpad area of ​​this notebook has increased by 46% compared with the previous generation, and the multi-screen collaboration function has also been upgraded. It also has a built-in Huawei One Touch Transmission, which increases the area of ​​the one-touch sensor by 200%.

Huawei has not announced the specific release date and market for MateBook 16 but confirmed that this notebook will initially be sold in some Western European markets.