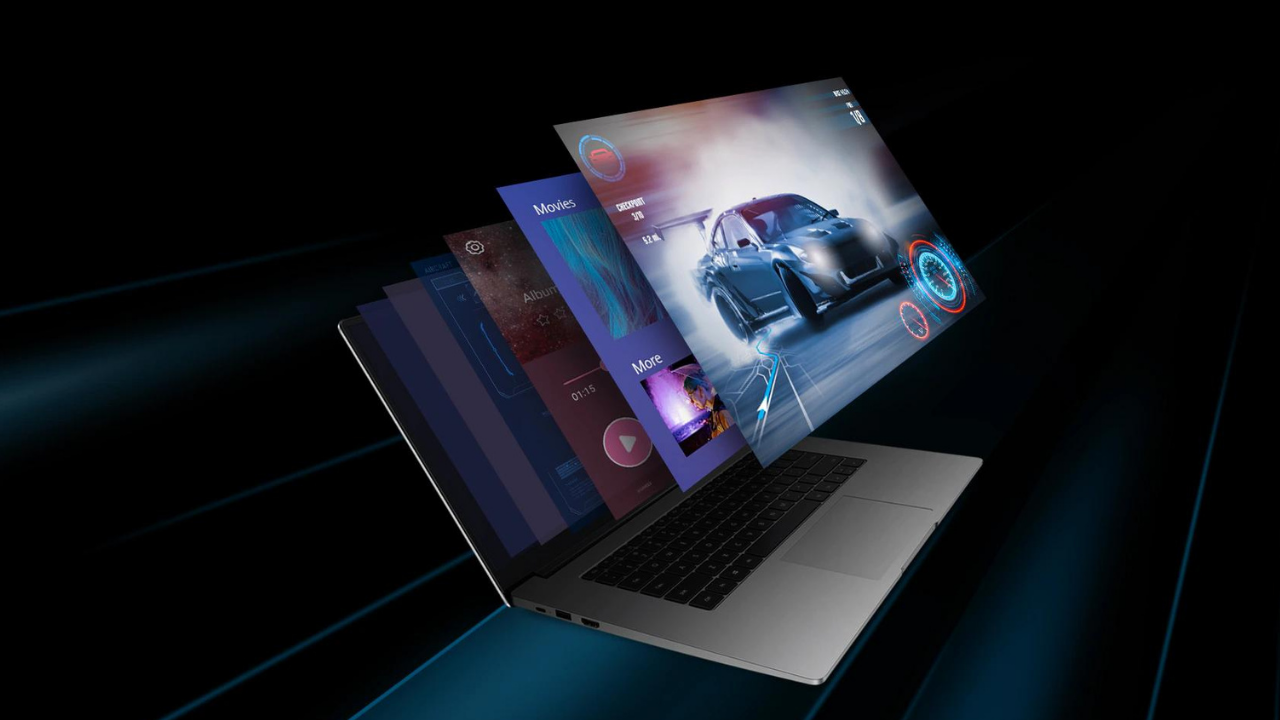 How to Update BIOS?

You can also change this setting by pressing the FN+P keys simultaneously. The build number of the new BIOS update is 1.16.