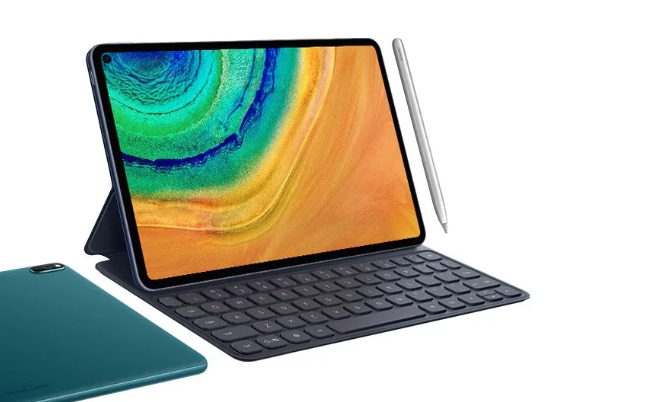 If you have received the latest EMUI update on your smartphone, you can send us an email (firmware@huaweiupdate.com) with Screenshots/Updates/Versions/Changelogs, So we can update other users as soon as possible.