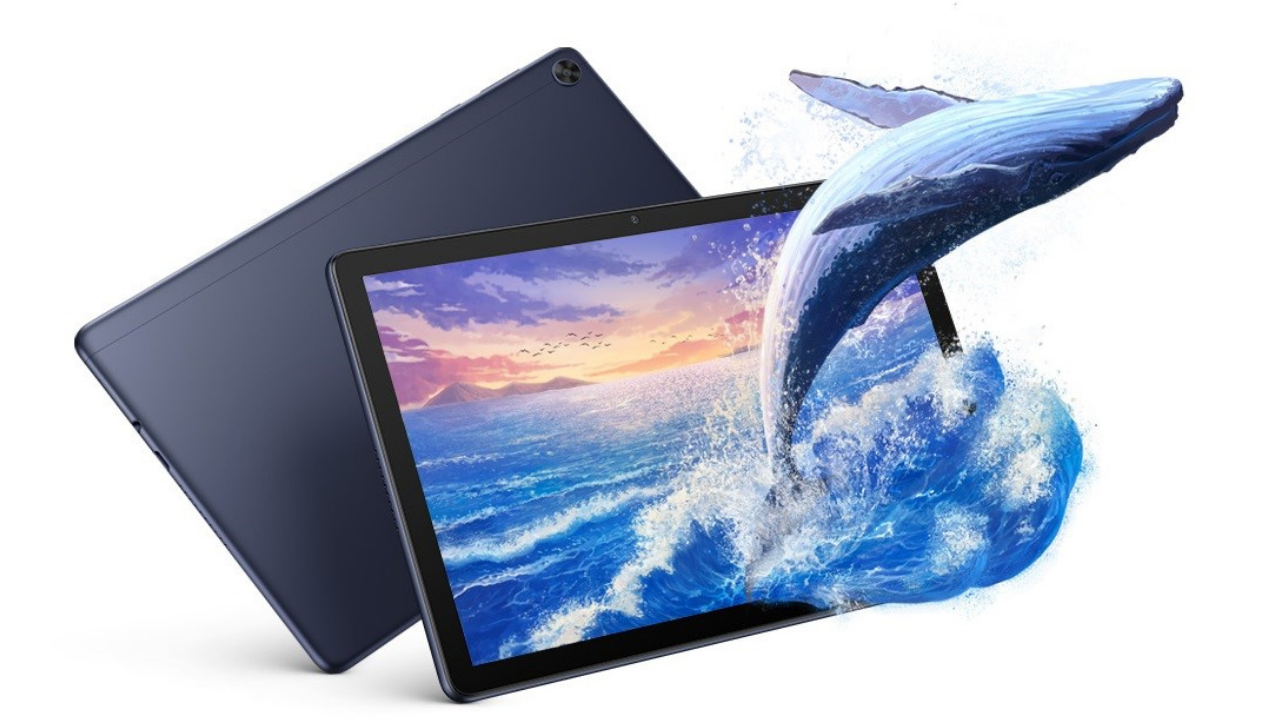 
Huawei MatePad T10s tablet users in Europe grabbing the new software update based on EMUI 10.1. The update comes as usual OTA. The update is slightly larger than average, with 325 MB to load. The update only contains the changes mentioned in the changelog.

Huawei launched two tablets, the MatePad T10 and MatePad T10s in Europe last September. Both tablets are powered by a HiSilicon Kirin 710A chipset, offer a single rear camera and a 5100mAh battery. It has the Huawei AppGallery mobile services, instead of the Google Play mobile services.

In addition, they come with a children’s corner that allows parents to restrict certain content. The Huawei MatePad T10 and MatePad T10s both sports a conventional rectangular display. At the rear side, both the tablets pack a single camera. The former sports a 9.7-inch (1280×800-pixel) LCD display and the latter a 10.1-inch (1920×1200-pixel) LCD display.

[Apps]
Improves the horizontal display in certain third-party apps. Adds a quick download shortcut for Celia Keyboard to the home screen. The app can be downloaded by tapping the shortcut. (Note: If the setting for Auto-update of apps in AppGallery is set to On or Wi-Fi only, app updates will be downloaded and installed automatically when the network connection is good.)