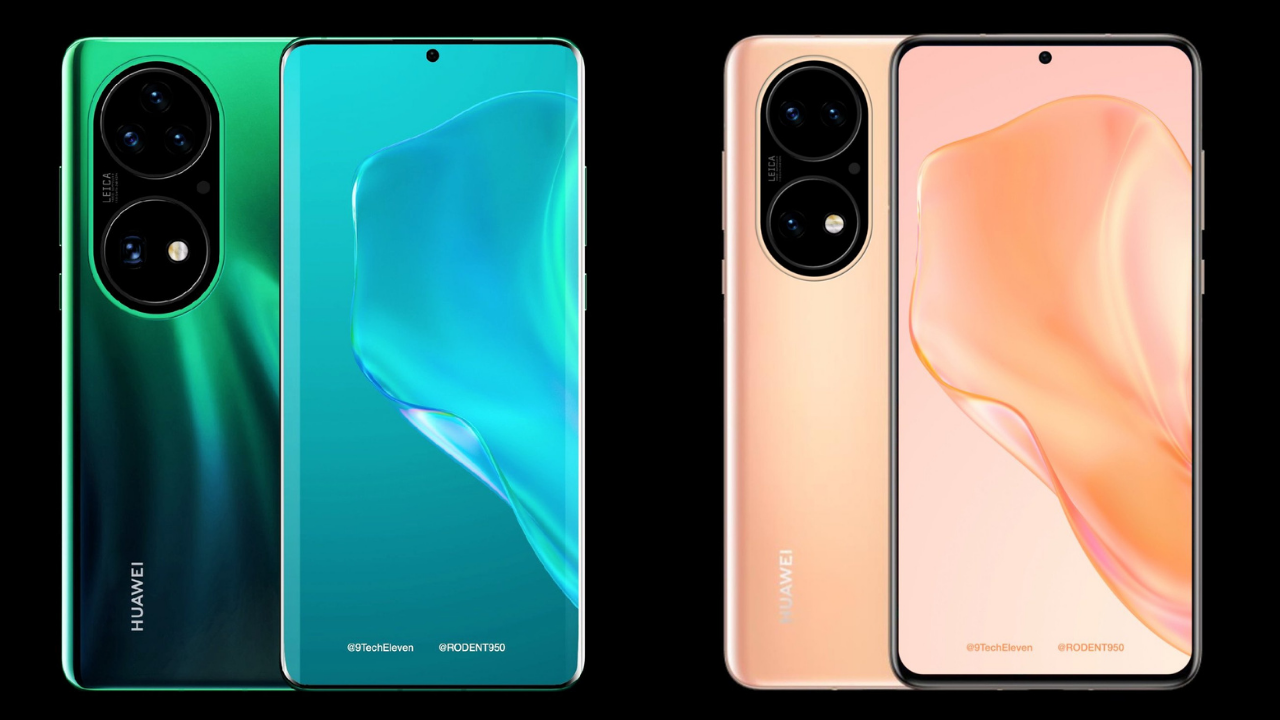 
According to the TENAA listing, a new Huawei model with the number CHL-AL60 has appeared and it seems to be a member of the Huawei P50 Series. Currently, the model number information is only available.

Huawei P50 series launch is near and past leaks are already confirmed the phone design. When the first renders were leaked that confirmed the circle-shaped camera module. Since then, there are many unofficial renders and leaks appeared. Recently, the real look-alike Huawei P50’s unique camera system design also got listed.

Huawei P50 series will feature a total of four different cameras placed within two different circular bumps on the back. The top camera module will house three sensors on its own, while the bottom sensor finds a single camera sensor flanked by an LED flash.

The Huawei P50 series will include three devices – P50, P50 Pro, and P50 Pro Plus. All three smartphones will be running the latest version of HarmonyOS, Huawei’s in-house mobile operating system. As of now, Huawei started sending HarmonyOS beta updates to its selected devices.