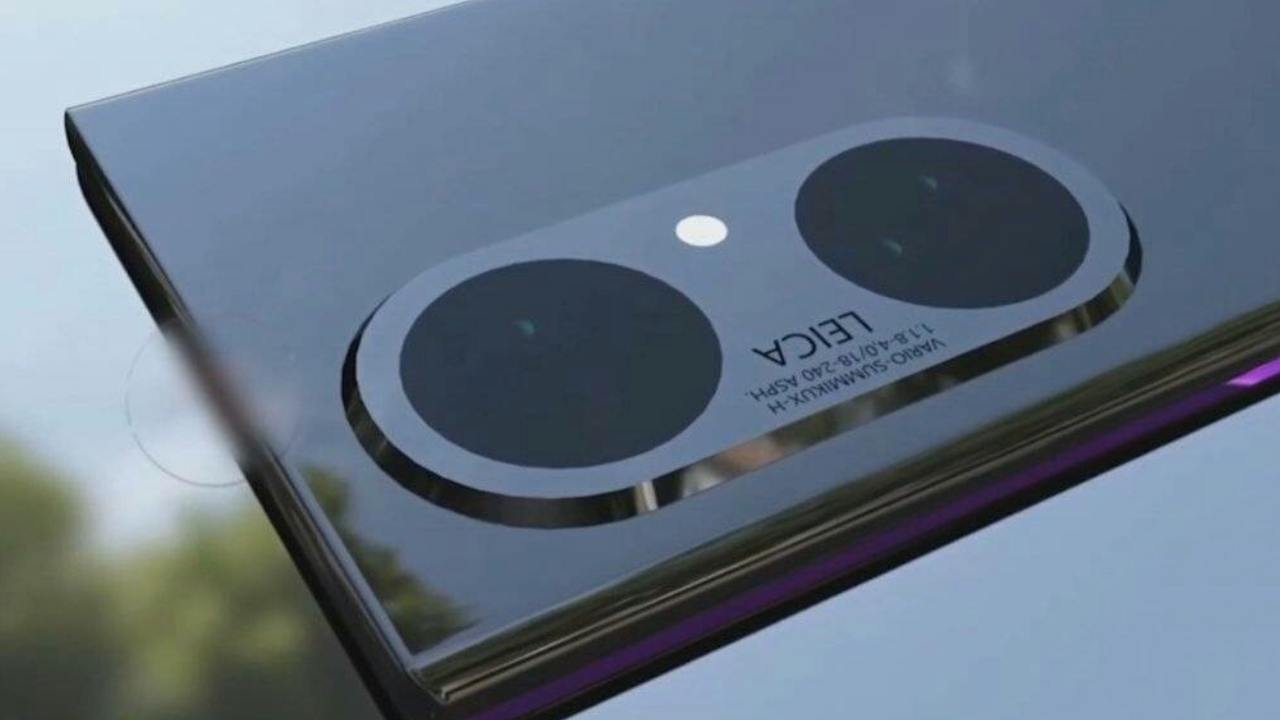 
In the last few months, there have been several rumors and reports circulated about the upcoming Huawei P50 series of smartphones. Recently, the official look-alike renders have appeared online which shows two large camera rings at the rear side and said to house four cameras, including one large 1-inch sensor for the main camera.

In the below renders, the camera array within the large rings is visible, showing three cameras in the upper cluster and one in the lower one. It’s speculated that the lower camera is the main shooter with the huge camera sensor.

Now, according to the new information, Huawei to use Visionox and BOE displays in the P50 series. Check the list below.

User @alfawien was able to zoom into the photo and make out what looks like 13-90mm. Some users in the thread speculate the P50’s periscope camera may feature variable zoom.

If I can read this correctly its a Leica camera with 13-90 mm equivalent so no periscope apparently. pic.twitter.com/foUMhk0kk4