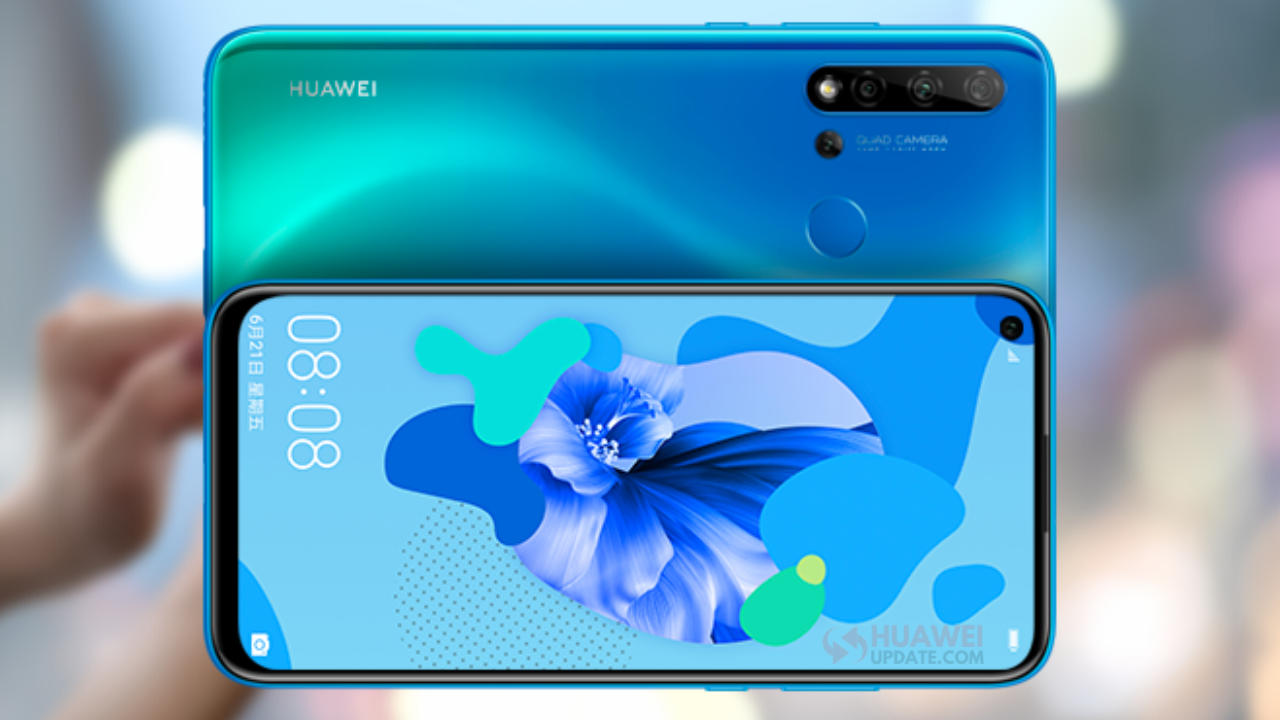 
Huawei has started upgrading its Nova 5i smartphone to the May 2021 security patch with build number 10.0.0.141. According to the security patch, the new build doesn’t carry any significant new feature except the obvious bump in the Android security patch level (SPL).  As usual, this month includes plenty of security patches, including a handful of “high” and “critical” severity ones.

The latest update includes the security patch released in May 2021, which fixes 3 Criticals, 10 High levels, and 4 Medium levels of CVE’s for system security improvements.

Note: Currently rolling out in China.