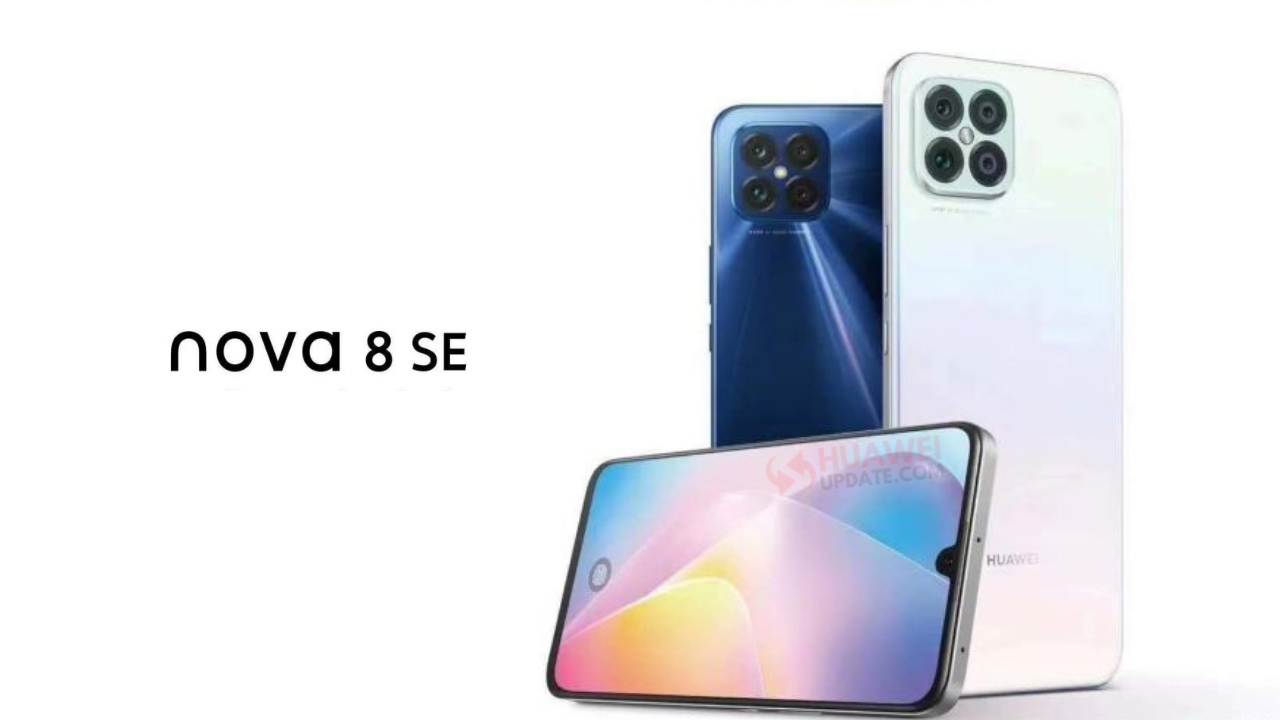 
Huawei has recently released the Mate 40 series and now the company has a slew of new releases coming soon, including the Nova 8 SE. According to the official poster, the Huawei Nova 8 SE phone will be available for pre-order three days later, on November 5, and will use the same 66W fast charging like the Mate 40 Pro.

The poster of Huawei Nova 8 SE mentioned the theme “INSTANT CALL WITH YOU” and shows this smartphone will be equipped with 66W Huawei super-fast charging, 6.53-inch FHD+ OLED full-screen, MediaTek Dimensity 720 processor on the standard version, and MediaTek Dimensity 800U processor on the higher version, 16MP on the front, 64MP+8MP+2MP AI quad-camera on the rear, 178g weight and 7.46m thickness.

Huawei is yet to officially announce a launch date for the phone but it should not be too far from the pre-sale date.