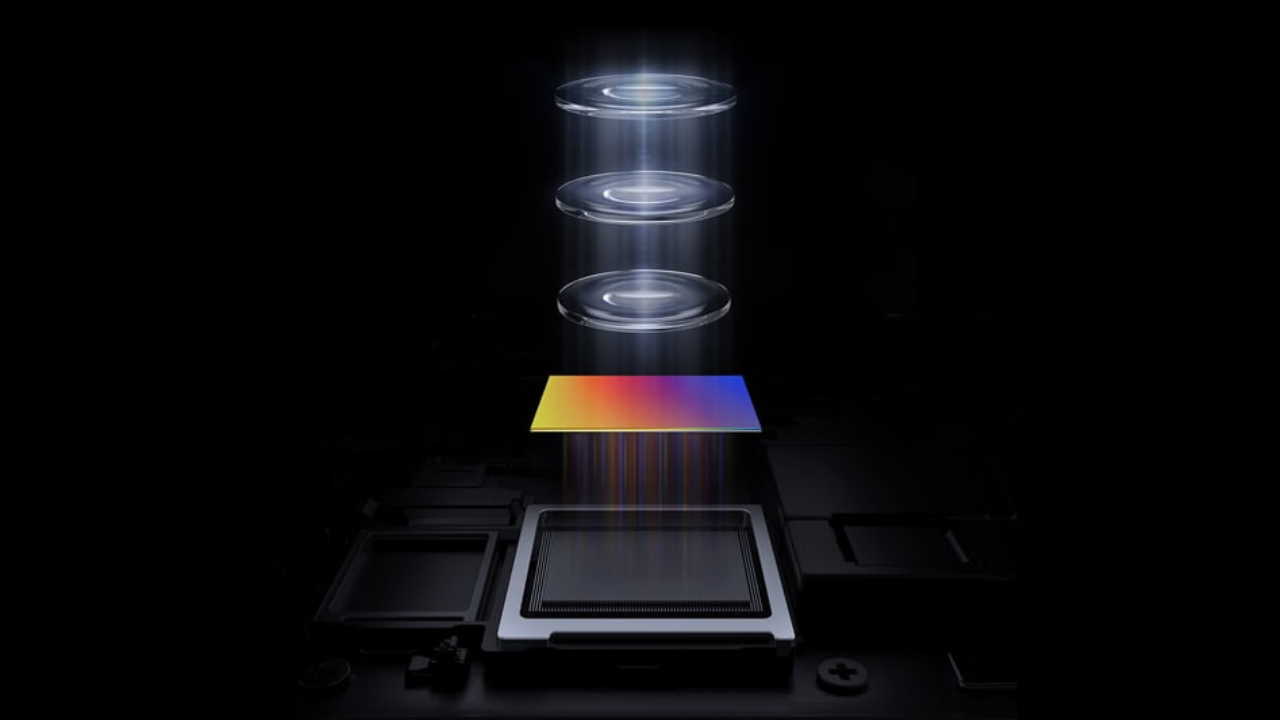 
Huawei is set to launch a new smartphone the Nova 9 on September 23. According to the new report, the Huawei Nova 9 will equip a 50MP 1/1.56 RYYB main camera. Huawei is the first smartphone maker to introduce RYYB camera colors.

As per the Yu Chengdong, CEO of Huawei Consumer Business Group, said Huawei Nova 9 Series September 23 launch will bring a number of new technologies. The new smartphone is set to be unveiled with the new color as well as HarmonyOS.

The Huawei Nova 9 series comes with two models – Nova 9 and Nova 9 Pro. Both of these are powered by the Snapdragon chipset but with 4G technologies. Meanwhile, the Nova 9 Pro will feature a 4500mAh battery with 100W super-fast charging.