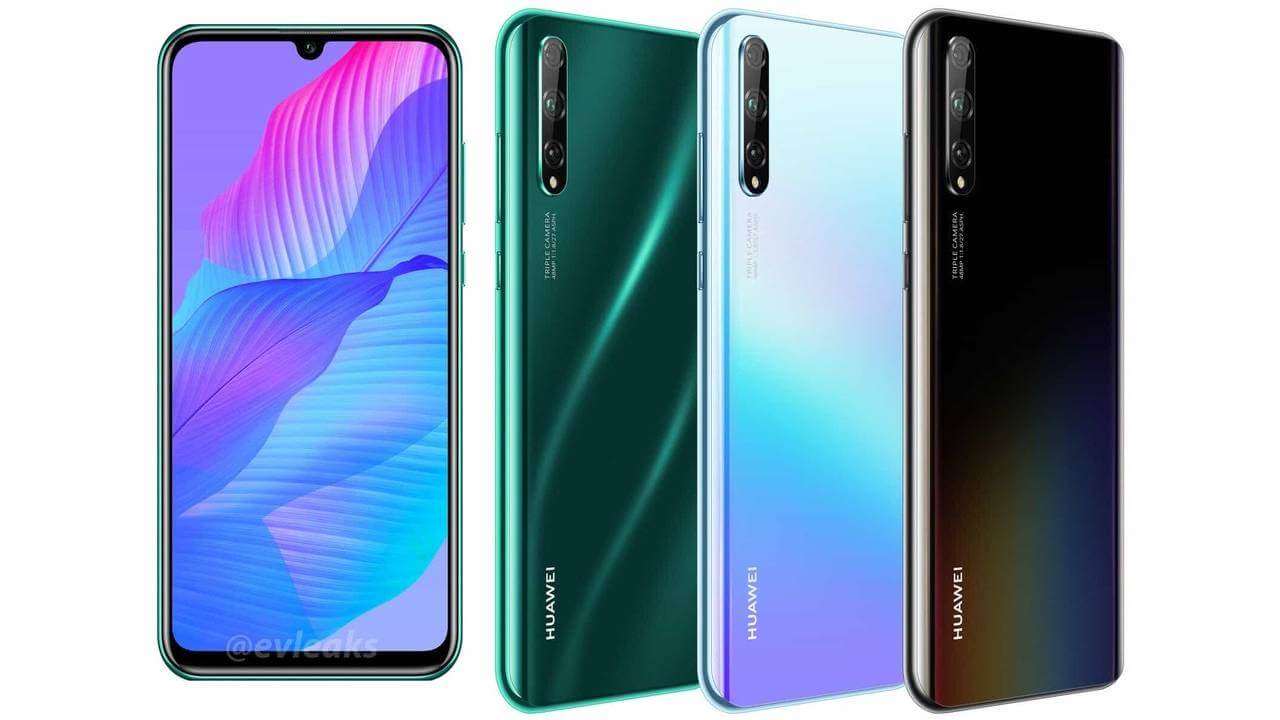 
Huawei P Smart S first render shared by Evan Blass (@evleaks). The Huawei P Smart S will be a device that follows the current design trends. On the back, we find a triple camera in which the main lens is equipped with a 48 MP sensor. The front camera is built into a “waterdrop notch”.

Huawei P Smart S smartphone may launch in three colors, Midnight Black, Emerald Green, and Breathing Crystal as shown in the image below.

Earlier, according to the Geekbench listing, Huawei smartphone with model number AQM-LX1 features 6GB RAM, Kirin 710 SoC, and Android 10. It is said that this phone is a rebranded version of the Huawei Enjoy 10S.

The Geekbench listing of the Huawei P Smart S shows that it has an eight-core processor from HiSilicon, with a base frequency of 1.71GHz. The smartphone received 327 points in the single-core test and 1,265 points in the multi-core test, suggest that the phone has the Kirin 710 SoC.