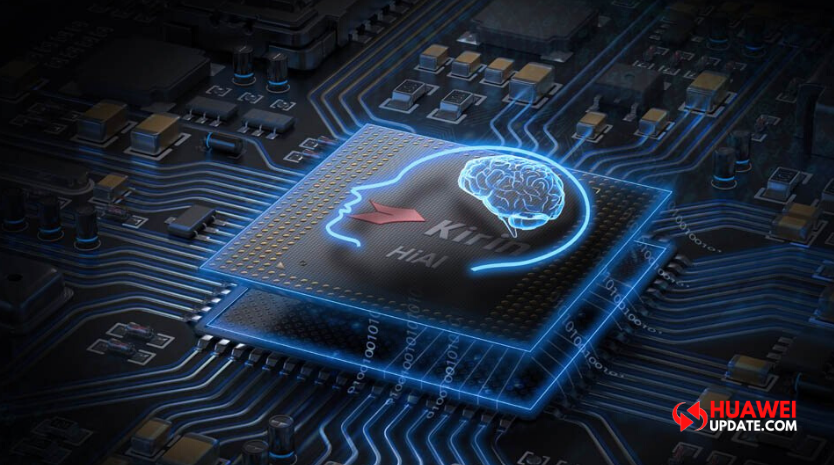 
According to Taiwan’s “Economic Daily” report, Huawei urgently placed a large order of up to 700 million US dollars to TSMC, products covering 5 nanometers and 7 nanometers chips. Earlier, the US Department of Commerce announced that it will extend Huawei’s temporary license for another 90 days, and postpone it until August 13, 2020.

The 90-day extension provides an opportunity for users of Huawei devices and telecommunication providers—particularly those in rural U.S. communities—to continue to temporarily operate such devices and existing networks while hastening the transition to alternative suppliers – US Department of Commerce.

However, the United States is now extending the special permit for another 90 days. All companies with a permit can now trade with Huawei for a further 3 months.

But at the same time, it was announced that foreign companies that use US chip manufacturing equipment will be required to obtain US licenses before supplying certain chips to subsidiaries such as Huawei or HiSilicon. However, this rule will allow chips already in production to be shipped to Huawei, as long as the shipment is completed within 120 days from Friday. These chipsets need to be put into production before Friday, otherwise, they will be prohibited from exporting according to the latest regulations.