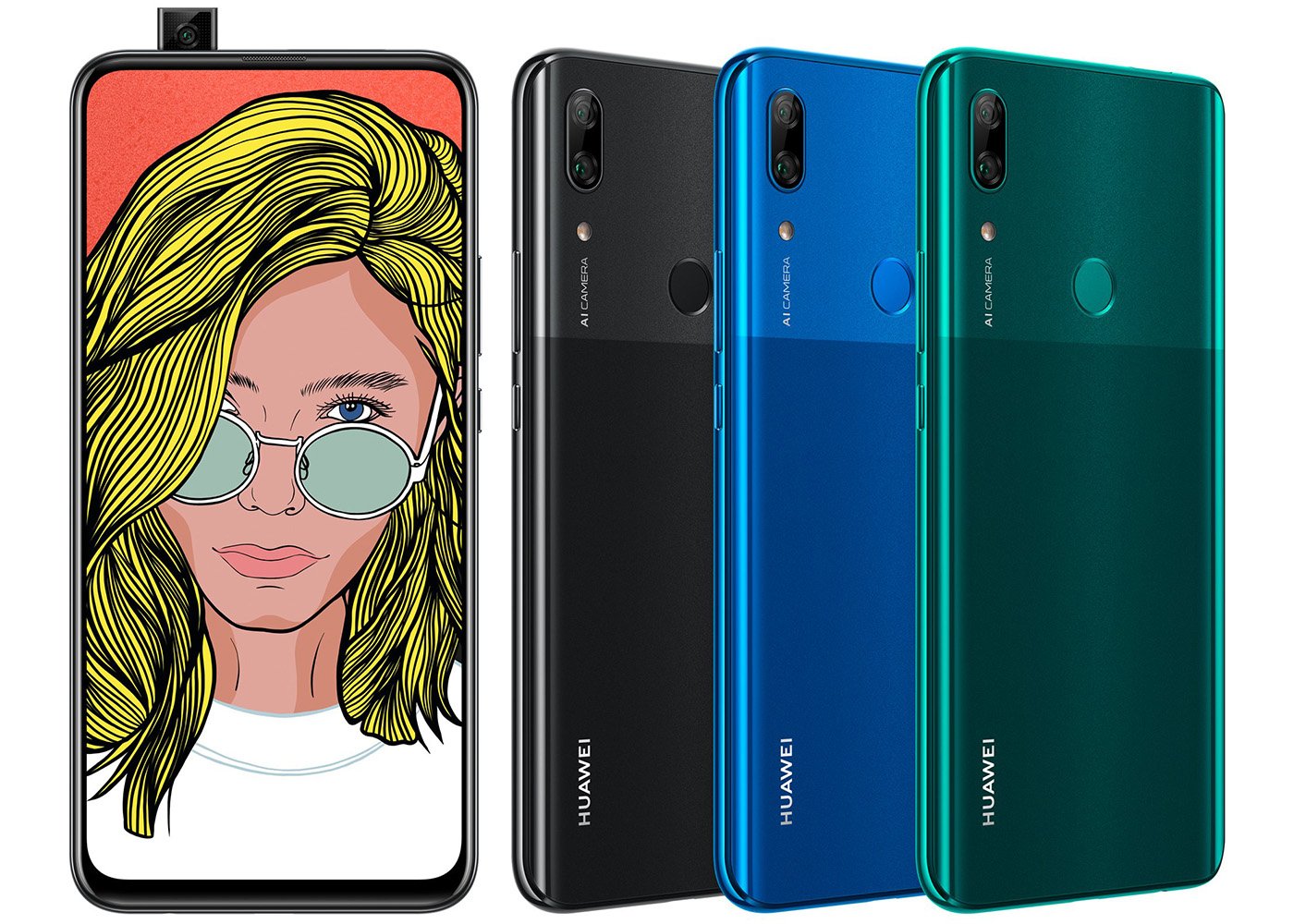 Huawei‘s forthcoming P Smart Z handset was earlier speculated to come with a price tag of €210. Now, Amazon’s listing is showing that the phone will be available for €279 (approximately Rs 21,500) in the country. Furthermore, the leaked Amazon specifications are in-line with the previous rumors. It will reportedly be available in Black, Green, and Blue color options.

Huawei P Smart Z will be the Huawei phone feature a full view 6.59-inch display with an FHD+ resolution of 2340 x 1080 pixels and the pixel density is 391 PPI. Also, the display has fewer bezels on the sides.

This is Huawei’s first popup selfie camera phone which includes a 16MP (f/2.0) camera on the moving hardware. On the back side, the phone has dual vertically aligned camera setup of 16MP (f/1.8) + 2MP (f/2.4), as well as an LED flash.