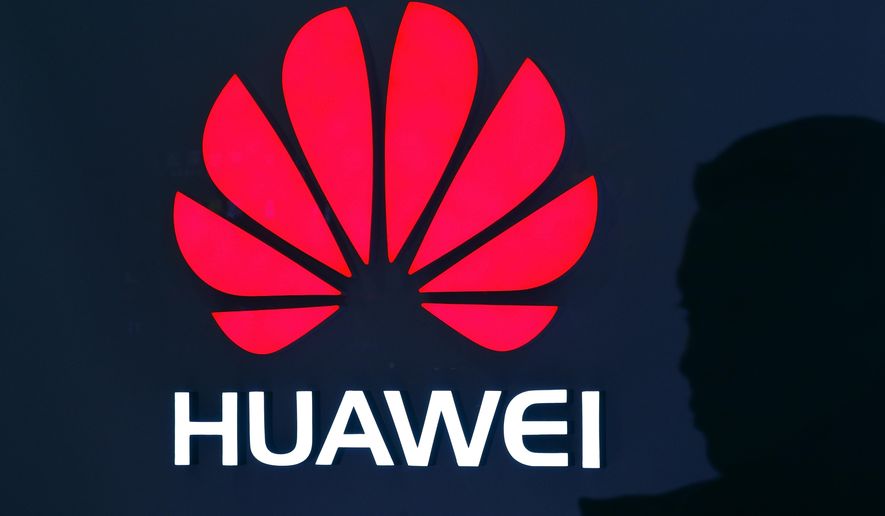 
The US prosecution and the US government behind it have begun to start with lawyers in cases involving Huawei and Meng Xizhou. As the main defense lawyer of Huawei, James Cole said in court in March that he would plead guilty to Huawei and its executives and would not recognize the 13 allegations made by the US prosecutors.

Recently, the US court submitted a secret “motion” to the court, and asked the court to cancel the famous lawyer James Cole hired by Huawei in the United States to defend Huawei’s “Iranian sanctions”.

The case is also the root cause of Huawei’s executive Meng Xizhou’s collapse.

According to Reuters, which disclosed the matter, the US prosecutor recently filed an undisclosed secret “motion” with the US District Court in New York, requesting the cancellation of the well-known lawyer James Cole hired by Huawei in the United States for Huawei. The company is qualified for defense in Iranian sanctions cases. Huawei’s senior executive Meng Xizhou was also trapped in Canada because of the case.

Earlier, the US government accused Huawei and its executives of “disguising” the company’s operations in Iran and lying to deceive many US banks. However, Huawei has always denied this allegation. “Huawei will fully oppose the US government’s improper motion to safeguard the rights that the US Constitution gives Huawei.” Huawei wrote in its statement.