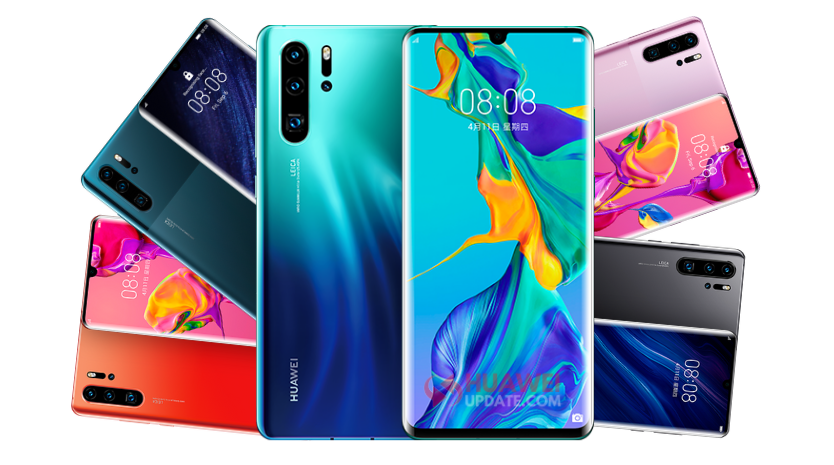 Thanks, Petar Dzolic for the tip,

If you haven’t received a notification yet, check for the EMUI 10.0.0.195 OTA update in Settings manually, just tap on the Setting option in your smartphone, Settings > System > Software update > Check for Updates > Download and install.

You can also update using the Support app.

For the latest Huawei Updates/EMUI Updates join us on Telegram.