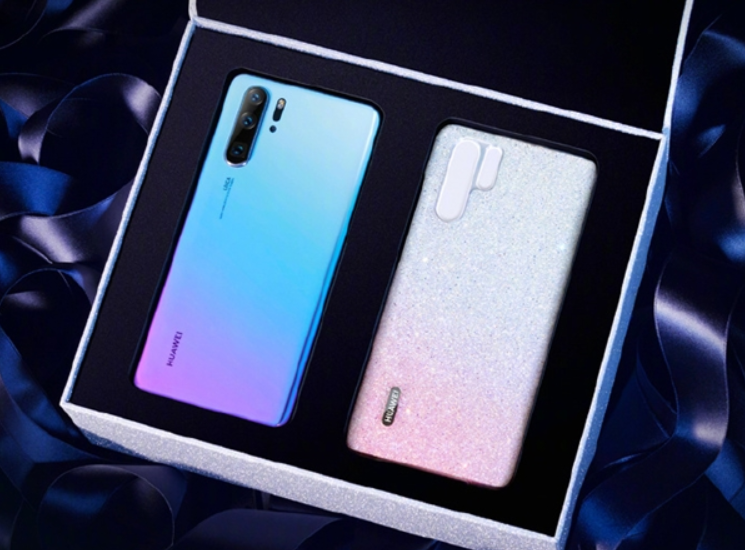 Randomly attached to the star diamond protective shell, mapping Swarovski’s ingenuity craftsmanship, with the sky, the gradual color of the pearlescent mother-of-pearl is looming, like a diamond through the star, see the sea and sky, the sunset.