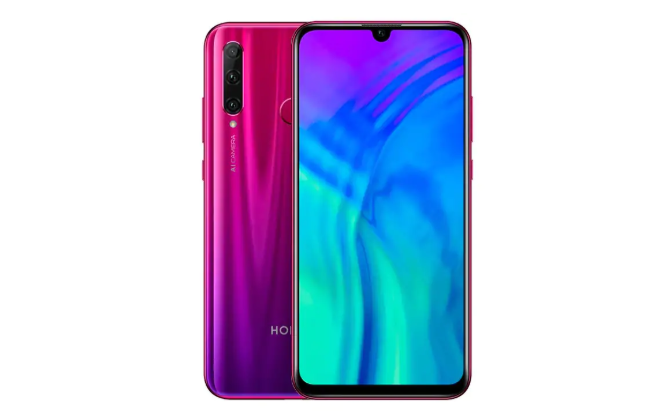 
The Honor 20 Lite is a mid-range smartphone and comes with features like triple rear camera setup, dewdrop-style notch, and Android 9 Pie.

The Honor 20 Lite includes 128GB of onboard storage, which can be further expanded via a microSD card (up to 512GB). The phone also comes with a rear fingerprint sensor, face unlock support, Micro-USB 2.0, 4G VoLTE, Wi-Fi, Bluetooth, and GPS.