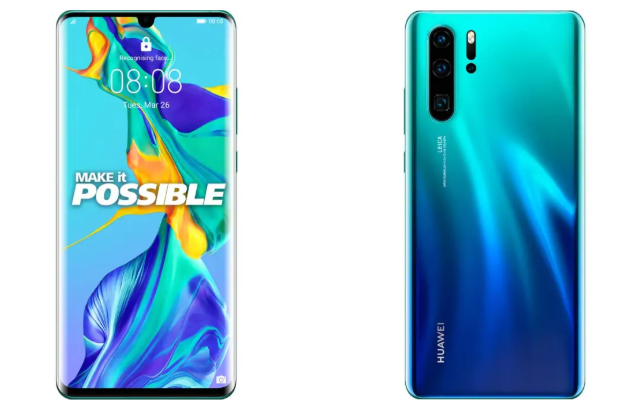 “We are in a very different market share position than we were five years ago and we’re seeing tremendous brand momentum,” Ketrina Dunagan, Huawei’s vice president of marketing for the Americas, said in an interview on the sidelines of the launch event in Sao Paulo.

Local retailers Magazine Luiza, Via Varejo, B2W, Fast Shop and wireless carrier Telefonica Brasil will be among those selling the phones, according to Dunagan.

P30 Series handsets will be imported from China at first, but Huawei is considering local production to match demand if needed.

“Our first priority is delivering this latest innovation to the Brazilian consumer as fast as we possibly can, but we are hiring people locally to manage the business here and establish what is necessary to ensure our success in Brazil,” Dunagan said.