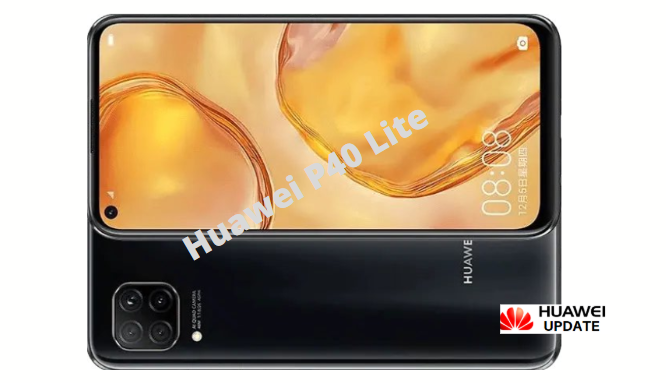 
Huawei in work to bring a new P40-series which is expected to launch early next year. Ahead of the official launch, Huawei P40 Lite’s first renders spotted online. According to the @RODENT950 on Twitter posted a tweet today that said the Nova 6 SE which launched last week, is the same device as the Huawei P40 Lite.

The Huawei Nova 6 SE utilizes a single punch-hole display design unlike Nova 6 with a wider cut-out that houses two selfie cameras. The punch-hole is situated at the top left corner of the display. Nova 6 SE runs on EMUI 10 based Android 10.

The Huawei Nova 6 SE is equipped with a 6.4-inch full-screen LCD display and is powered by an Hisilicon Kirin 810 chipset. The device comes in 8GB RAM and 128GB storage options. It packs a decent 4200mAh battery under the hood with support for 40W super-fast charging. The primary rear camera is a 48MP sensor and it is paired with an 8MP ultrawide angle camera, a 2M macro camera and a 2MP depth sensor. There is a 16MP sensor inside the hole in the display.

As per the specs of the Huawei P40 Lite, we will get the same as above only difference we can get it in RAM and storage variants.