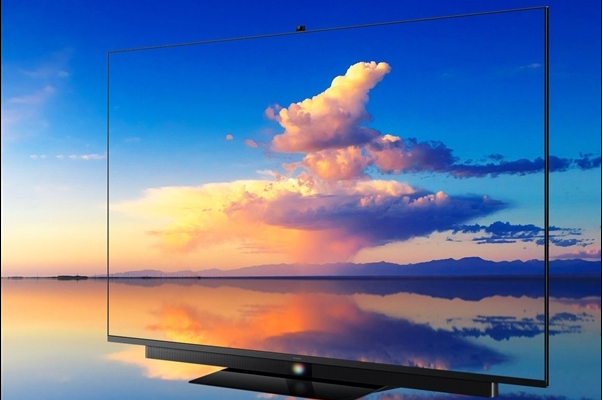 The specifications of the Huawei Smart Screen 75-inch version is as same as the 65 inch one. On the 75-inch version of Huawei Smart Screen, its system has also been upgraded to the latest version, adding some new features, such as new features such as AI fitness 2.0, AI KIDS mode face recognition, dual phone projection screen, and 2K resolution camera.

The Huawei Smart Screen V75 TV packs six full-range speakers. There are a few tweeters and a pair of passive radiators. The Chinese company has also installed a woofer, which together produces a sound output of 65W and 5.1 multichannel audio support.