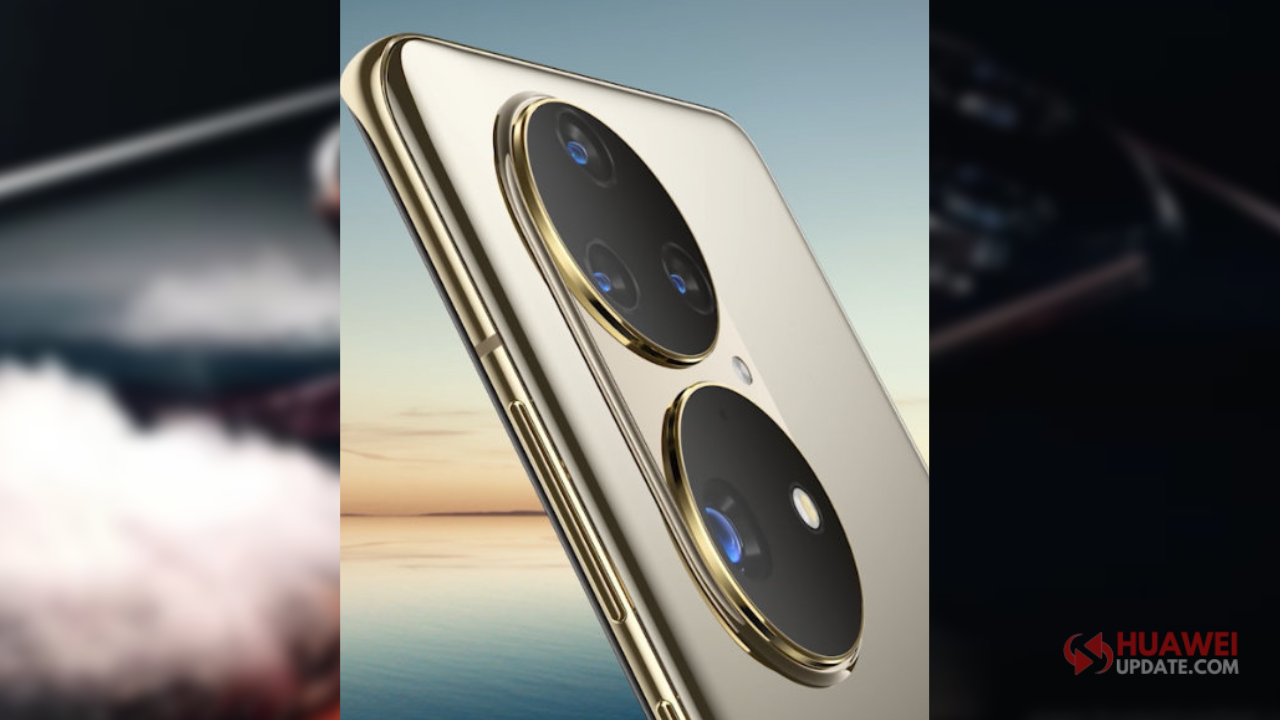 
According to a well-known Weibo tipster, Digital Chat Station, Huawei Bruce Lee leaked a screenshot of a new Huawei phone, which is suspected of being a P50 Pro mobile phone.

It should be noted that the content such as “One Number Two Terminals” in the picture provided by the blogger is not the focus. The key is that the picture is a screenshot of the Huawei P50 Pro mobile phone, so you can get information from the scale of the screenshot, the status bar, and so on.

It was previously reported that Huawei’s P50 series mobile phones have already begun to prepare prototypes and material planning for offline stores, which may be released later in July. The phone will be powered by the HarmonyOS system, and the design may be similar to the Honor 50, but the accuracy of this news has yet to be confirmed.