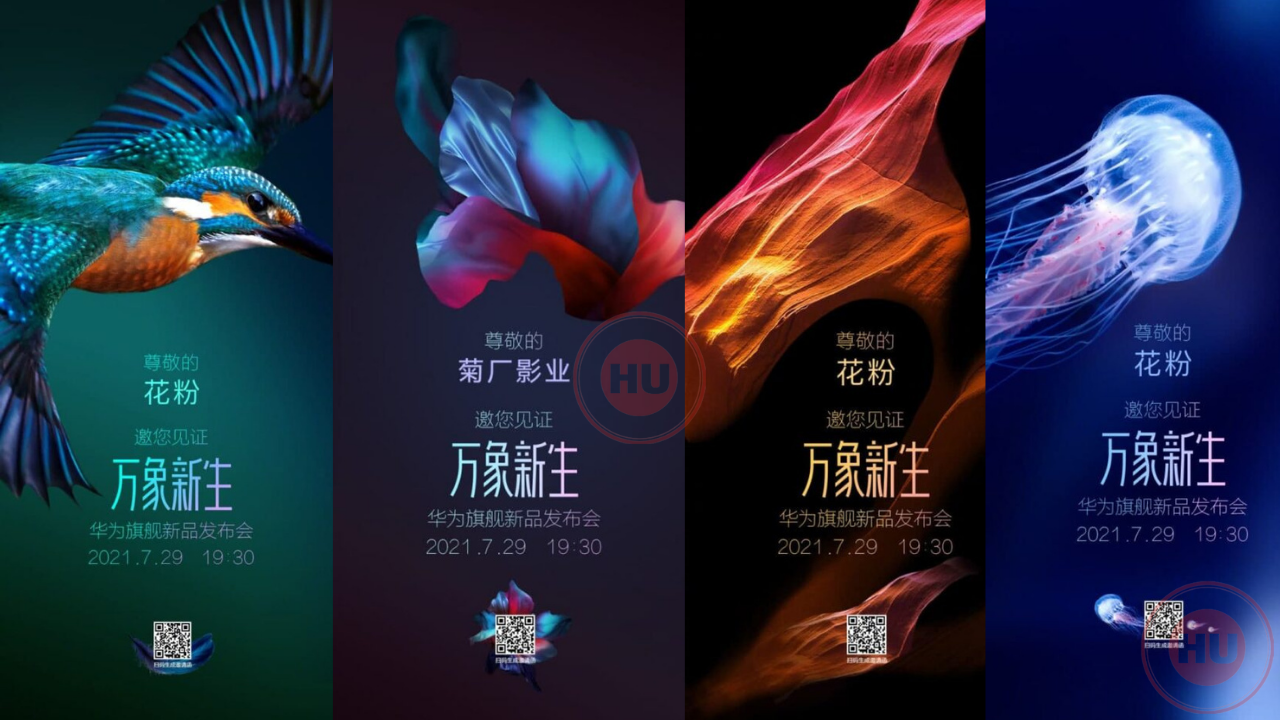 
Huawei has started inviting consumers for its upcoming flagship smartphone series – the Huawei P50 series. The officials have already confirmed the launch date i.e set for July 29. This new flagship will introduce a new HarmonyOS version.

The official invite stated as “Huawei invites you to the flagship new product launch event”. The event will start at 7:30 PM at China time.

On July 29, Huawei will not only unveil its latest flagship phone but also a number of different devices including the following:

Aside from these, Huawei may also make several other important announcements for the consumers.

Huawei P50 Series will come with three models – Huawei P50, P50 Pro, and P50 Pro Plus. These phones come with a large camera system consisting of two circles and with different lenses. These phones have different processor variants including the Kirin 9000e 5G/Kirin 9000 5G and Snapdragon 888 4G.