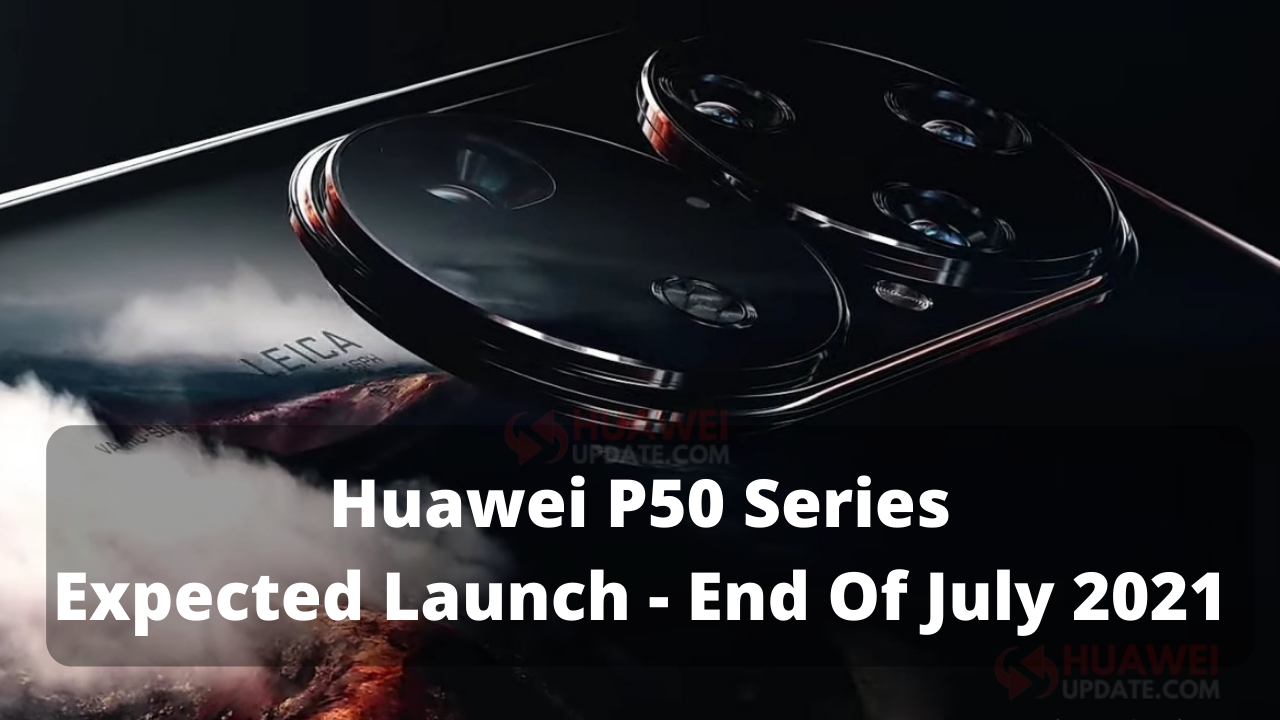 
Since the new Huawei P50 phone was shown at the Harmony press conference, various revelations about the phone have been leaned continuously on the Internet. This afternoon, according to Weibo blogger Changan Digital King, Huawei’s P50 series is confirmed to be available at the end of July 2021. In addition, the blogger also revealed not long ago that Huawei’s P50 series of mobile phones have begun planning prototypes and package store materials offline.

It is worth mentioning that, judging from the suspected Huawei P50 real picture that has recently flowed out, the P50 uses a dual-ring four-camera module, and the back panel is consistent with the renderings that were previously unveiled at the HarmonyOS press conference.

In addition, the current Huawei P50 has obtained the Ministry of Industry and Information Technology’s network access, and at the same time, the network access information clearly marked the machine’s operating system as HarmonyOS.