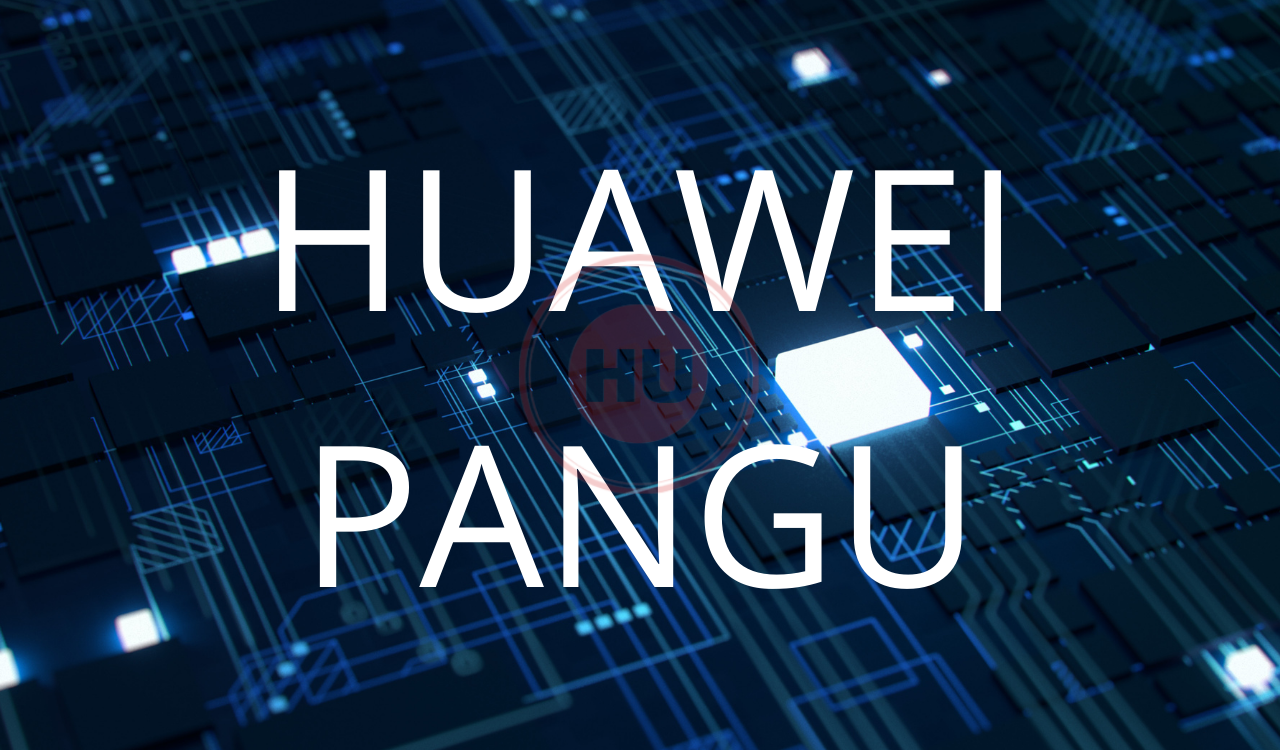 
According to reports, Huawei is developing a processor chip called “Pangu“, which will be used in PC computers. The goal is to replace Intel Core and AMD Ryzen. It is expected to be officially released in June 2022.

However, don’t expect it to appear on MateBook notebooks immediately because it is revealed that “Pangu” is not suitable for ordinary consumer groups. From this point of view, Huawei’s “Pangu” processor should still use the ARM architecture, perhaps a derivative of Kirin, similar to the Qualcomm Snapdragon cx/c series, through specification adjustments, performance improvements, and open power consumption to make it more Match the needs of the PC platform.

However, in addition to the performance of a processor with this architecture cannot be comparable to that of x86, it is also very difficult to adapt to the system, software, and equipment.

Perhaps, Huawei is preparing for the government and enterprise market. Recently we heard about the Huawei Qingyun L420 notebook. For the government and enterprise market, it has realized domestic production from soft to hard. The processor is Kirin 9006C, 5nm process, octa-core CPU, and the highest frequency, 3.13GHz integrated Kirin 9000C GPU. It is said that it is actually the baseband-less revision of Kirin 9000, which should be the use of new inventory, and “Pangu” is its follow-up.