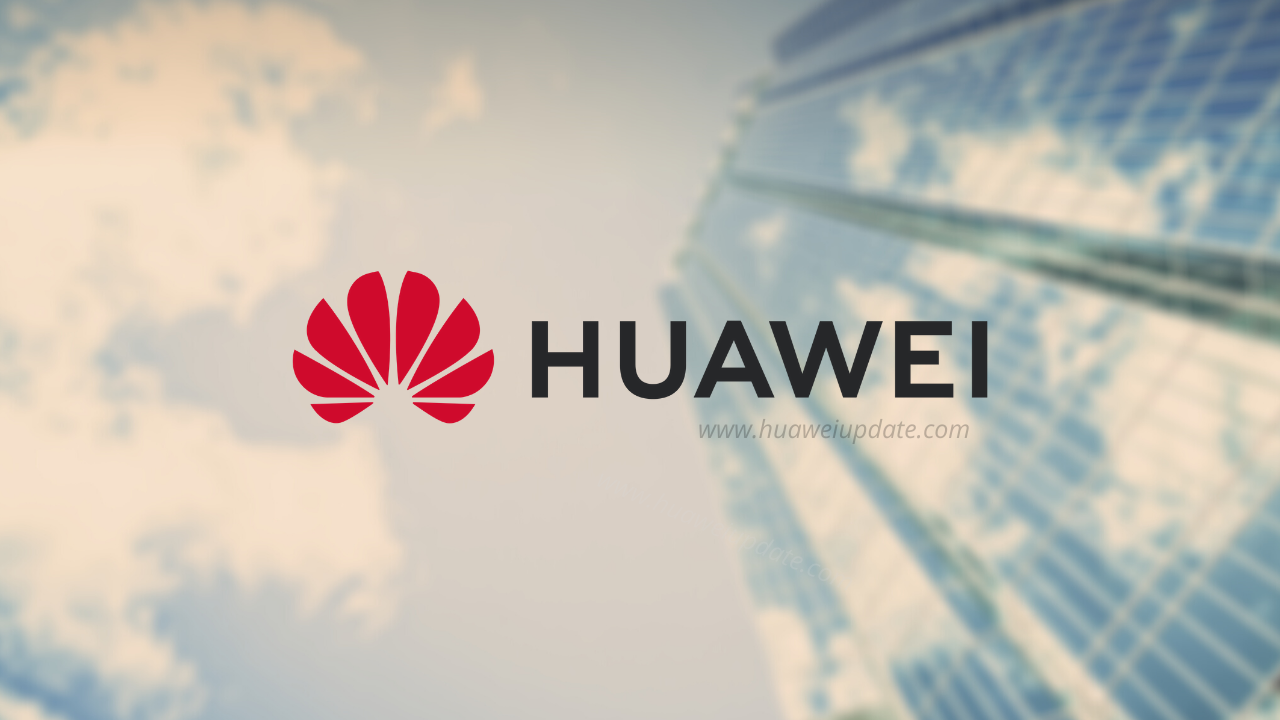 
Counterpoint Research has released the Q4 2020 Russia’s online smartphone shipment share data which shows that Huawei ranked in the fourth position with a market share of 14.5%. Xiaomi became a leader with a total of 31.0% market share this is because of highest sales volume of domestic brands in overseas markets, not only in the Indian and European markets.

Research analyst Soumen Mandal said: “Samsung is the most popular smartphone brand in Russia in the fourth quarter of 2020. But Xiaomi won online.”

Due to the multiple factors of the good performance of the iPhone 12 series and Huawei’s supply shortage, Apple entered the top three in online smartphone sales for the first time.