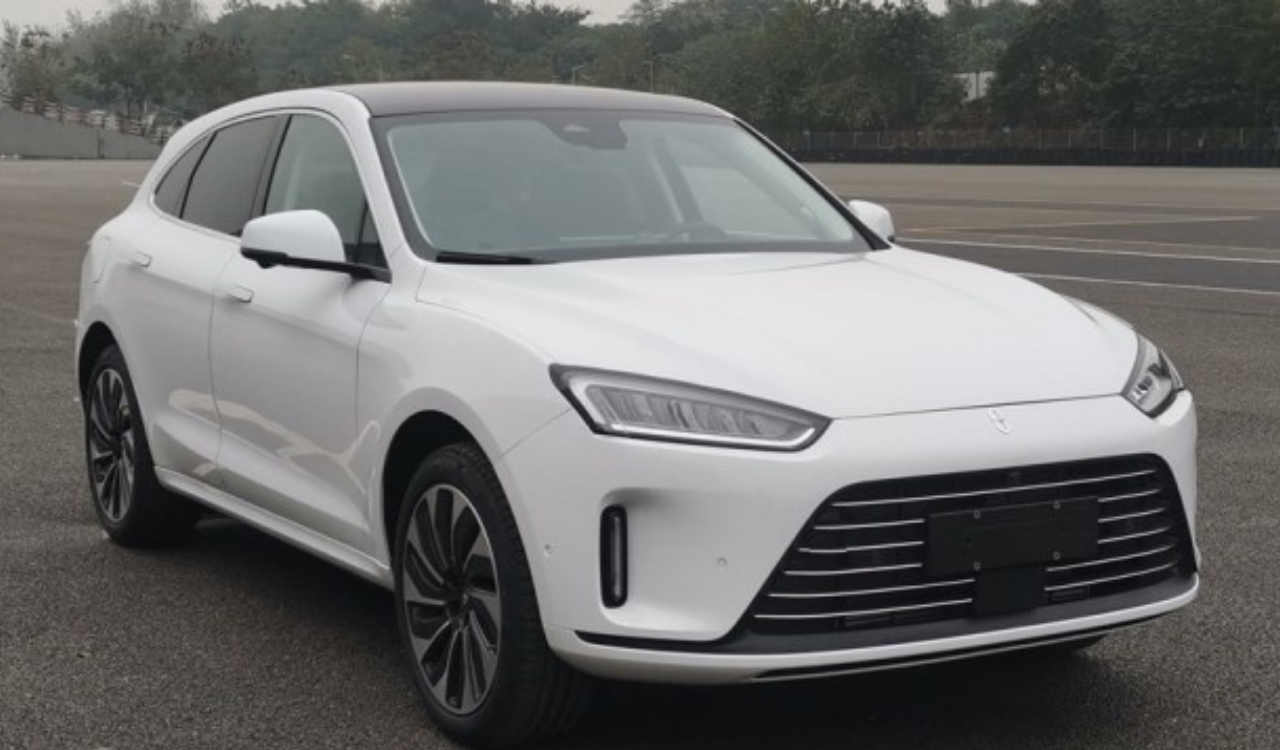 
According to the information, Huawei Smart Selection would launch the second new car in cooperation with Cyrus. Several media revealed that this new car was named “AITo”.

At the beginning of this month, Cyrus held an AITO brand launch conference in Chongqing, officially launched the high-end smart new energy vehicle brand, announced the Logo, and announced that it will release its first model in December 23. As per the earlier news, this car is the Huawei Smart Selection M5 and AITO M5.

The brand combines the technologies of Cyrus and Huawei to position high-end mid-sized luxury SUVs, based on the pure electric drive extended range platform (DE-i), and is expected to realize advanced autonomous driving assistance functions. In addition, the car will be the first equipped with the latest Huawei HarmonyOS intelligent cockpit.

The existing media got the AITO M5 application map. It is said that the model will provide 3 powertrains. In terms of styling, the car uses a very sporty design language, with a large-area air intake grille (hybrid) at the front and a slender through-type taillight design at the rear, and it is marked with Jinconcelis And the logo of Huawei Smart Selection M5 (Huawei Smart Selection is optional).

The length, width, and height of the vehicle are 4770/1930/1625mm, and the wheelbase is 2880mm. It is reported that the pure electric drive extended range platform DE-i has a 4-second 0-100km/h acceleration performance and a battery life of more than 1000km.

In addition, the model will also be equipped with the Harmony OS locomotive system, with a maximum speed of 210km/h and a total mass of 2710kg.