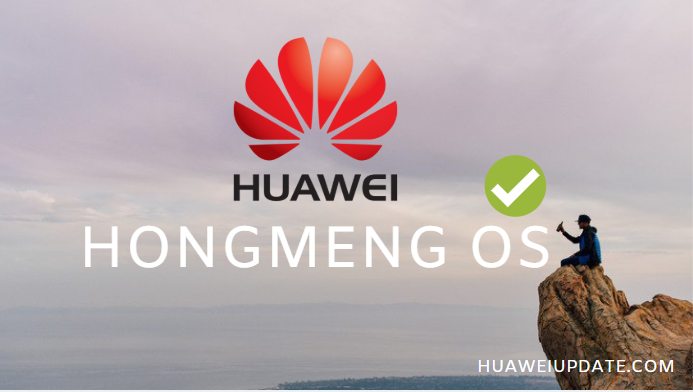 
Recently, the company has filed trademark registration application for “HongMeng” in the following countries Canada, Mexico, Spain, South Korea, Australia, NewZealand, Peru, Turkey, Philippines & European Countries. Huawei is expected to ship its Hongmeng mobile operating system to Central and Eastern Europe as well as emerging countries. After China, Europe is a major market for the company and it has been putting efforts to develop an app ecosystem of its own for the European market.

Huawei has become the major sufferer between the US-China trade war as the company’s smartphone sales have been affected by 50% in the last few weeks. Multiple carrier networks across different countries have postponed sales of the newly launched Huawei devices. Most of the US companies, including Google, Qualcomm, Intel, and others have cut ties with the Huawei. Also, the Chinese company will no longer have access to the Android Operating system after the temporary 90 days of relaxation.

Except for Southeast Asia, most of the US allies have withdrawn dealings with the Chinese telecom instrument provider. While countries like Australia, Germany, New Zealand, and others have barred Huawei from participating in the 5G network testing, Southeast Asian countries like Malaysia, Thailand, and the Philippines have welcomed the company.