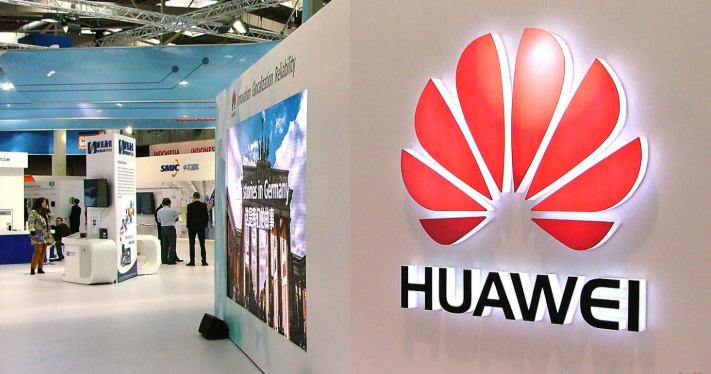 
Huawei asked Verizon, the largest operator in the United States, to pay more than 230 patent license fees, totaling more than $1 billion. These patents involve the network equipment of more than 20 supplier companies of Verizon, including some major US technology companies.