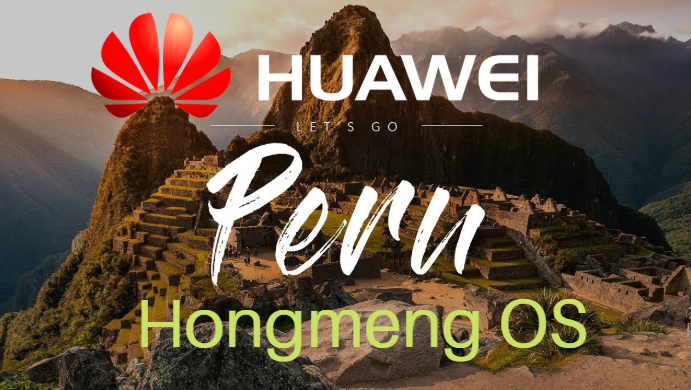 
Recently, the company has filed trademark registration application for “HongMeng” in the following countries Canada, Mexico, Spain, South Korea, Australia, NewZealand, Peru, Turkey, Philippines & European Countries. Huawei is expected to ship its Hongmeng mobile operating system to Central and Eastern Europe as well as emerging countries. After China, Europe is a major market for the company and it has been putting efforts to develop an app ecosystem of its own for the European market.

Peru’s anti-trust agency Indecopi has said that Huawei filed the trademark request on May 27, days after the United States put Huawei on a blacklist that barred it from business with global tech companies, including Google. This also bars Huawei from using the Android operating system on its devices.

As per local newspaper Diario Correo, there are some 5.5 million users of Huawei cellphones in Peru, a country of 32 million people. Earlier, the company had confirmed that it was working on a back-up operating system in case Huawei was cut off from U.S.-made technology and software.

Indecopi has said that it needs additional information from Huawei before it could register a trademark for Hongmeng. However, it has refrained from providing any more details on the documents it said it had requested from Huawei. But it informed that the company has been given up to nine months to respond.