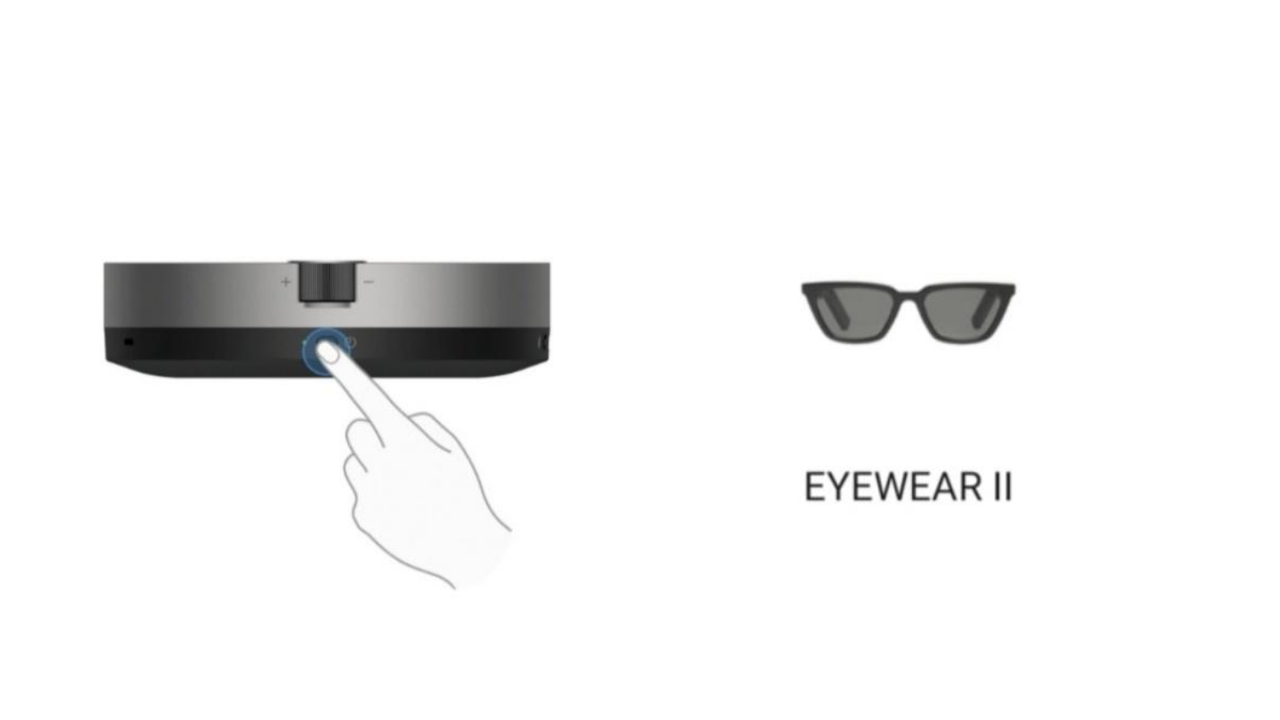 Huawei and Honor to launch many new products in the upcoming months. Huawei’s thin and light flagship MateBook X will be officially released on August 19, and it is expected that some new accessories will be released at the same time.

Huawei’s new MateBook X uses a FreeTouch pressure trackpad and integrates NFC synchronization into it, which is convenient for users to use. Huawei MateBook X will use a 3K floating full screen and this will be Huawei’s first laptop to support Wi-Fi 6. In addition, the company will also bring the next generation glass.