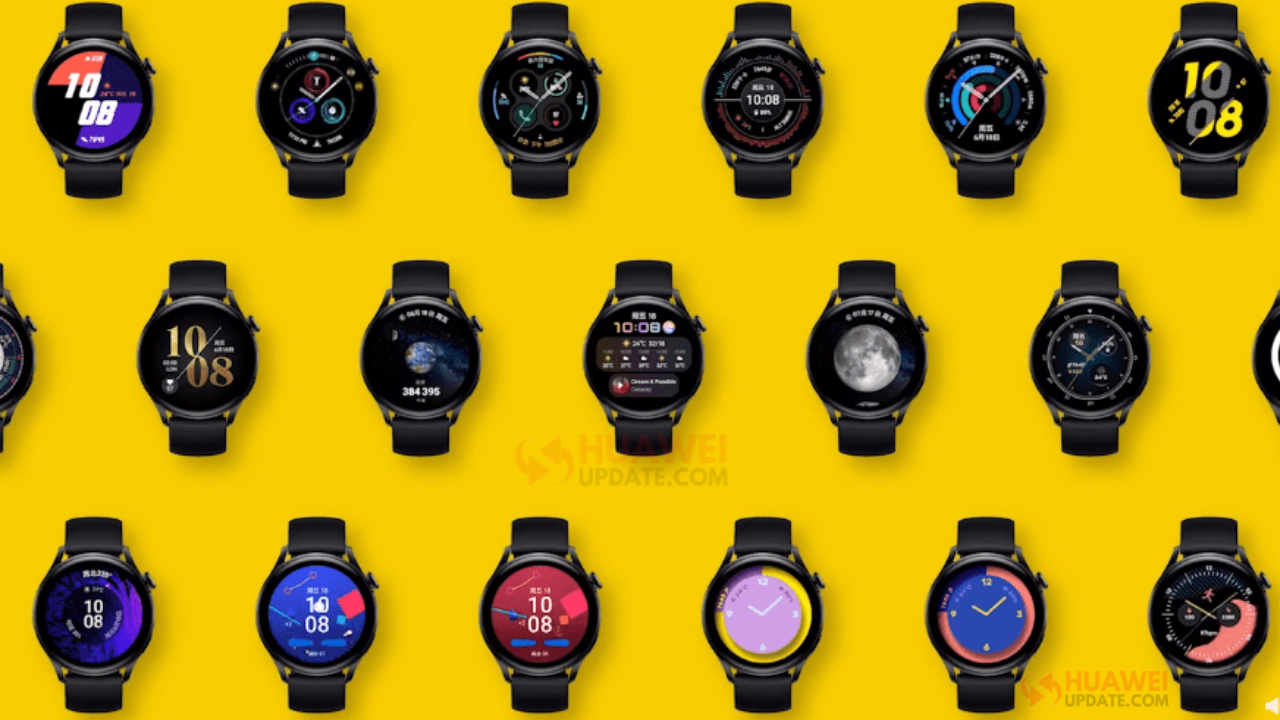 The Watch 3 series comes with a new and interesting design to make the wearable more comfortable while wearing and designed for different scenarios. Also, both smartwatches provide a faster and smoother touch screen experience.

After enabling this feature, when a call comes in, keep the screen of the watch faces up and the palm of the hand is down. Then, quickly make a fist and release it once to answer the call.

This is an independent music App on the watch, which supports online listening and offline playback of music after downloading. Additionally, users can start/pause the music played on the mobile phone through the negative screen of the watch as well as performs other operations.