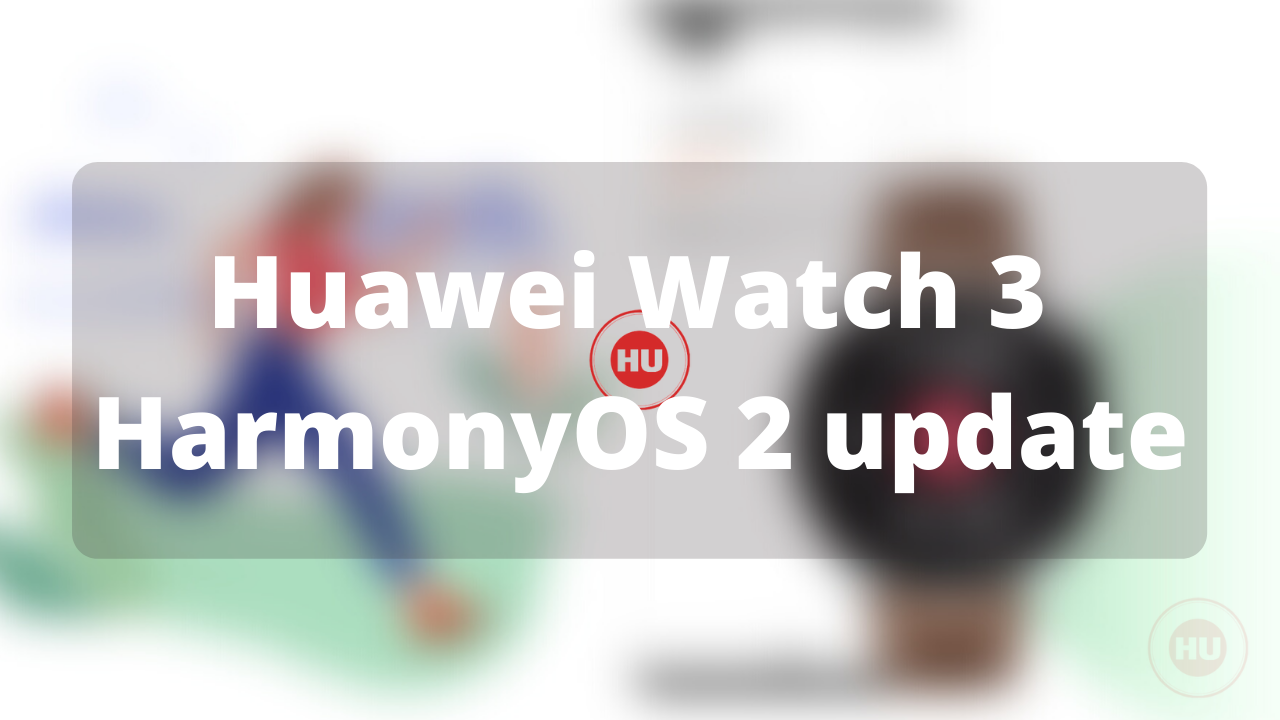 
Huawei Watch 3 series was released in June this year and it is the third generation of the series. Huawei launched the Watch 3 and Watch 3 Pro powered by the newly launched HarmonyOS. The series include – Standard and Pro version. The Watch 3 series comes with a new and interesting design to make the wearable more comfortable while wearing and designed for different scenarios. Also, both smartwatches provide a faster and smoother touch screen experience.