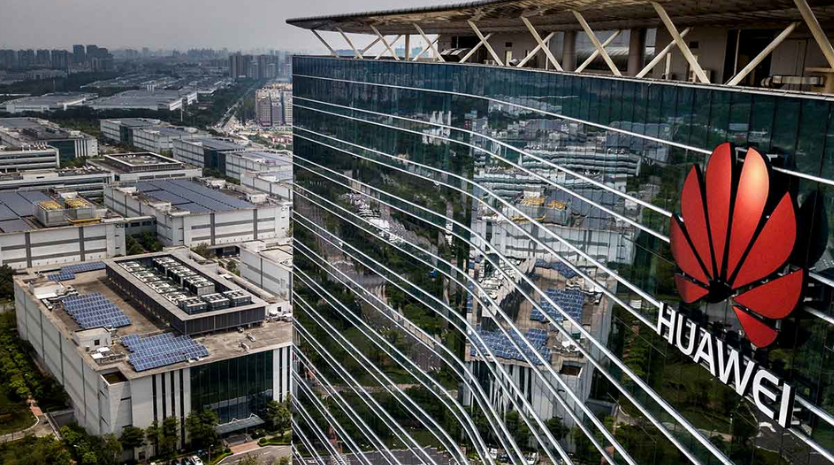 
It’s a long time since Huawei ‘s exclusion from the United States. Andy Purdy, Huawei U.S.A. chief of security said that the decisions taken by the US government affect more US citizens than the company itself.

According to Andy, Huawei will be able to recover and adapt to the new data, but many American citizens will lose their jobs as the United States wants to force Huawei to move all production plants to China.

Finally, Andy noted that Huawei will become fully independent of US companies in the long run and will not return to them. It is worth noting that Andy fears a similar move by the Chinese authorities which will affect large US-based companies such as Apple.