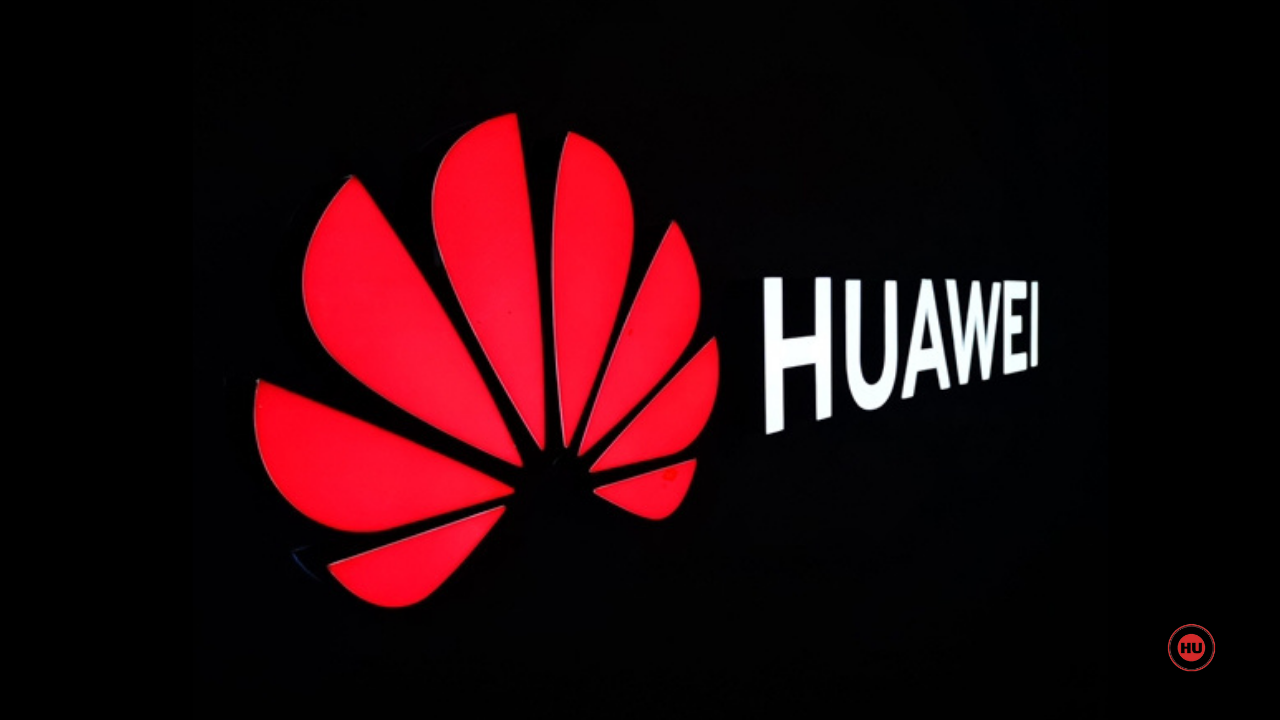 It is reported that Huawei is currently building an operating system that covers all scenarios through Euler and Hongxing, and all are open source, so that the industry can participate and work together to make them better so that more scenarios can be adapted in the future.

Talking about the development of Huawei’s mobile phone business, Huawei’s rotating chairman Xu Zhijun said, “Due to US sanctions, there is no chip, and it does face great challenges.”