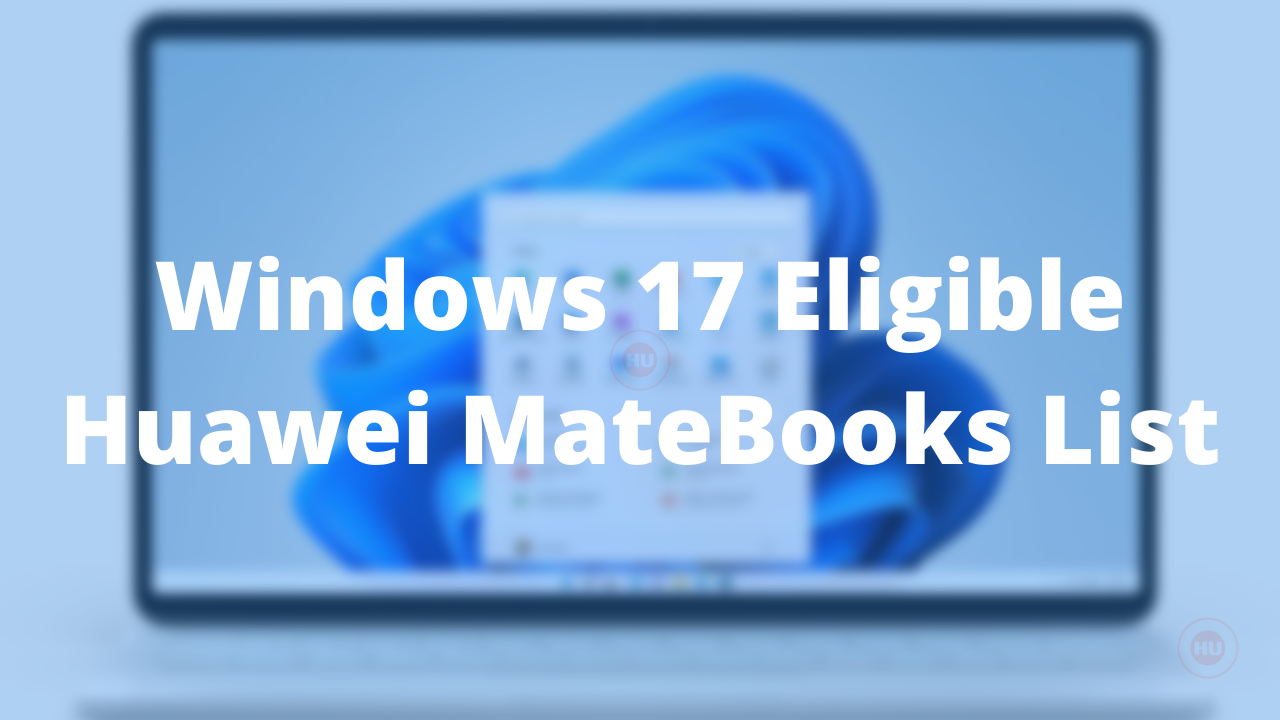 
Microsoft has recently released the 11th version of its Windows – Windows 11. Now everyone is wondering to know which Huawei MateBooks are eligible for this giant update. So, don’t worry, all Huawei MateBooks from the last two years can be upgraded. You can upgrade from the pre-installed Windows 10 – whether Home or Pro – to Windows 11. Below you can eligible Windows 11 Huawei MateBooks list that has been officially confirmed.

These 17 Huawei MateBooks will get Windows 11 update:

In addition, you must currently have (at least) Windows 10 Version 2004 installed. Of course, you also need an internet connection and some functions require a Microsoft account.