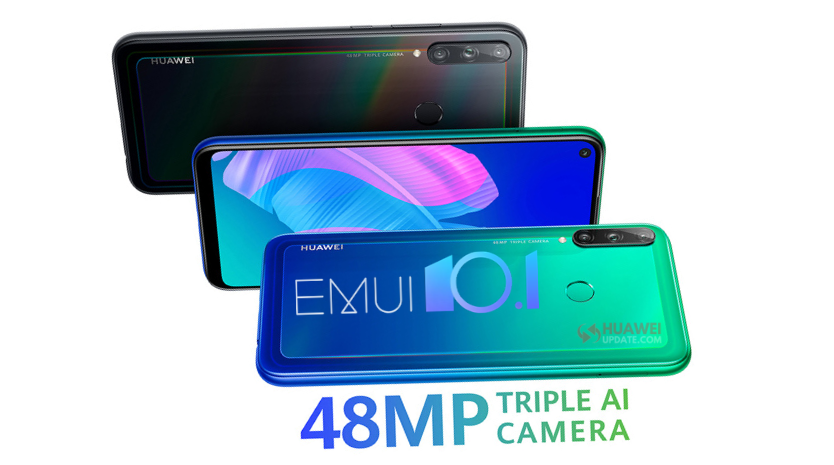 
Huawei Y7p users in Kenya and Pakistan receiving the EMUI 10.1/Android 10 update with version number 10.1.0.112. The update size is 3.12GB. It brings a bunch of new features including Hey Celia voice assistant and more. As usual, the update is rolling out via OTA (over-the-air).

It will take some time to arrive on all the units completely and the interested users should wait for the official OTA update notification on their devices.