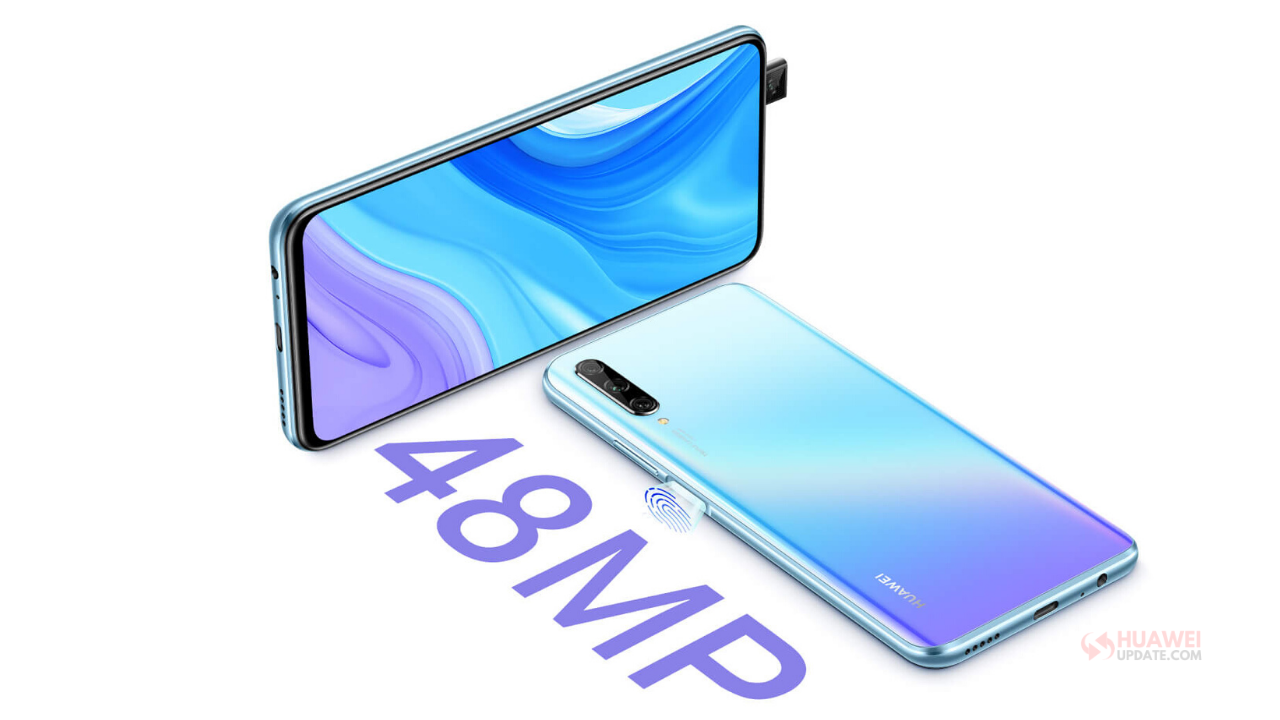 
Huawei has started rolling out a new software update for the Huawei Y9s smartphone users in Panama. The latest update brings in the month-old June 2020 Android security patch to the device. The changelog for the update besides does not mention any new newly added features.

There are two ways to update your device/smartphone, Via Settings option, or Via Support app.

Thanks, Omar for the tip.

Other features of these smartphones include a side fingerprint scanner, GPU Turbo 3.0, and more. The phone comes in two color options of Breathing Crystal and Midnight Black.